Nasir, Tamima among 3 asked to appear before court Oct 31 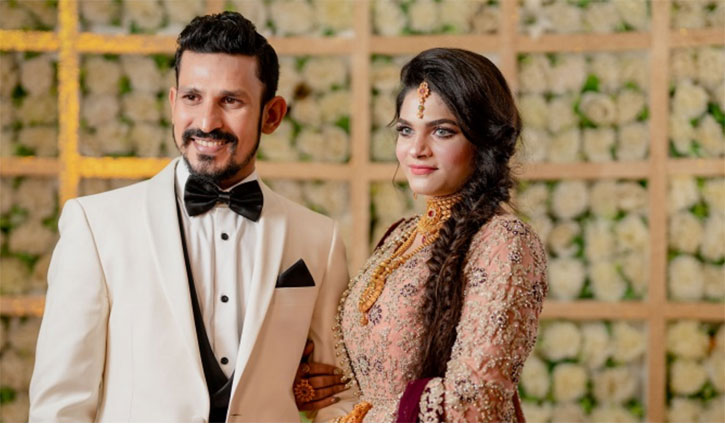 A Dhaka court today asked three people including cricketer Nasir Hossain and his wife Tamima Sultana Tammi to appear before the court by October 31.

Earlier, Police Bureau of Investigation (PBI) in its investigation report submitted today claimed to have got authenticity of the allegation made by Tamima Sultana’s former husband Rakib Hasan that Tamima married the cricketer before divorcing him.

According to the case statement, Tamima got married to Rakib Hasan on February 26, 2011 and they had a daughter. Later, Tamima allegedly got married to cricketer Nasir without divorcing her husband Rakib Hasan.

Tamima’s husband Rakib Hasan filed the case against her on February 24.