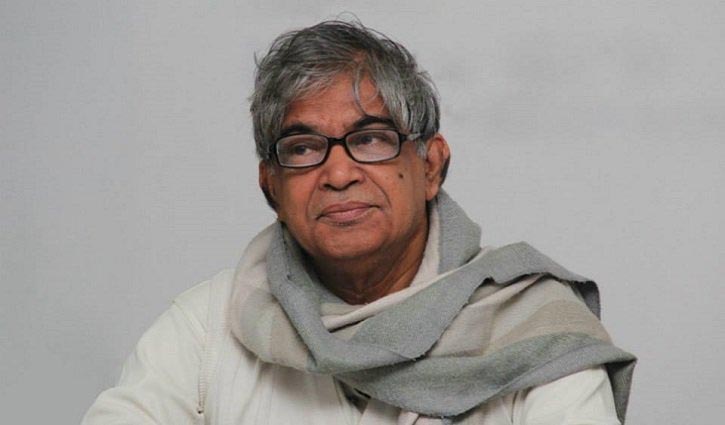 Posts and Telecommunications Minister Mustafa Jabbar has said that social media including Facebook will come under control soon.

He made the remark at a BSRF dialogue at the Secretariat on Wednesday (October 26) noon.

He said social media is now popular all over the world. Bangladesh is no exception. There are about 4 crore users of Facebook in our country. YouTube may not have that much. Bangladesh has been opposed by some people since its inception, and is still doing so. As it is inside the country, it is also abroad. They were never silent.