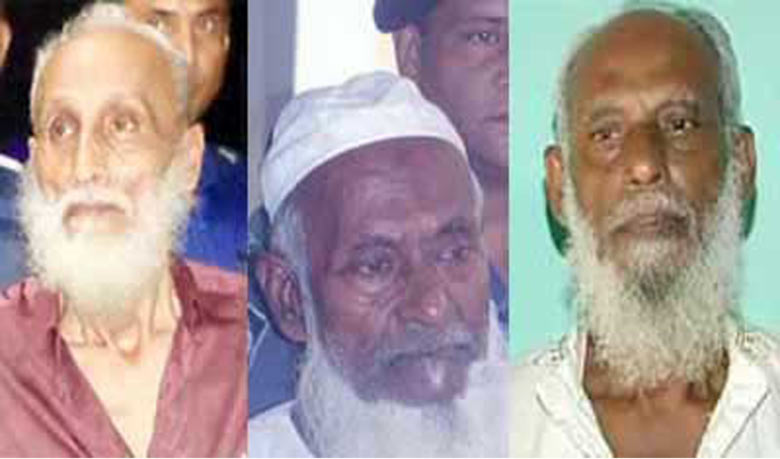 Staff Correspondent: The International Crimes Tribunal-1 (ICT-1) has concluded hearing arguments in a case against three alleged war criminals of Bagerhat and will deliver it`s verdict any day.

A ICT-1 bench led by its chairman Justice M Enayetur Rahim passed the order on Tuesday after concluding hearing the closing arguments placed by both the prosecution and defence lawyers.

On November 5 last year, the ICT-1 indicted Siraj Master, infamously known as `Koshai Siraj` Khan Akram Hossain, and Abdul Latif Talukdar, in seven charges for their alleged involvement in crimes against humanity in Bagerhat during the Liberation War in 1971. 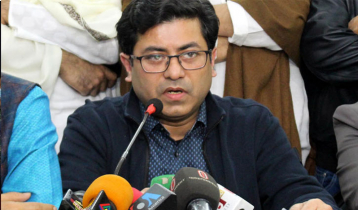 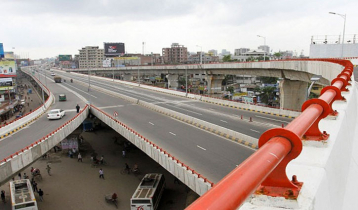 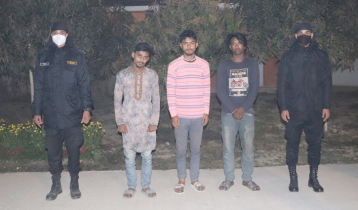 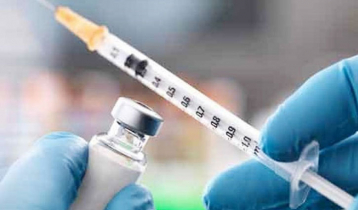 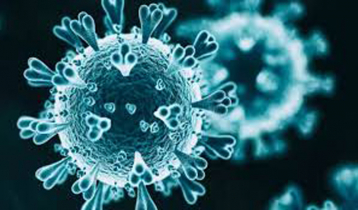 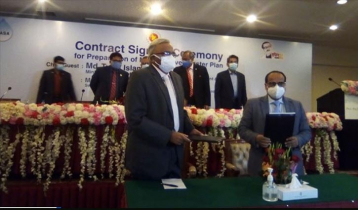 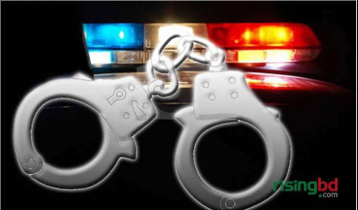