Primarily, it has been learnt that the arrested trio was witnesses in the murder case filed by police.

The arrestees were produced before a Cox's Bazar court after 4 pm with a prayer for 10-day remand for each of them to interrogate about the murder, he added. 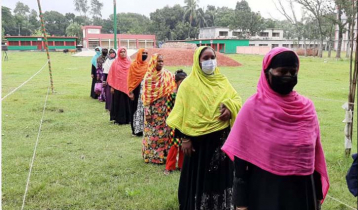 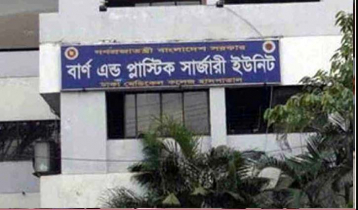 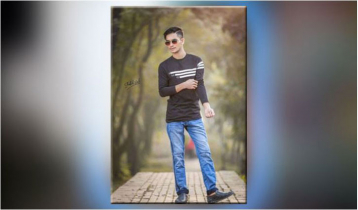 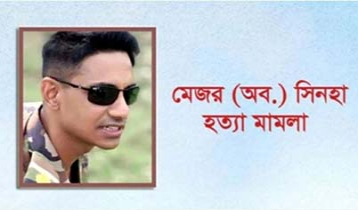