Afghanistan Cricket Board (ACB) has banned national team player Shafiqullah Shafaq from all forms of cricket for six years after he accepted four charges related to the breaching of the ACB Anti-Corruption Code.

The following are the articles of the Anti-Corruption code that were breached by Shafaq:

Breach of Article 2.1.1 – Fixing or contriving in any way or otherwise influencing improperly, or being a party to any agreement or effort to fix or contrive in any way or otherwise influence improperly, the result, progress, conduct or any other aspect of any Domestic Match, including (without limitation) by deliberately underperforming therein.”

Breach of Article 2.1.3 – Seeking, accepting, offering or agreeing to accept any bribe or other Reward to (a) fix or to contrive in any way or otherwise to influence improperly the result, progress, conduct or any other aspect of any Domestic Match …”

Breach of Article 2.4.4 – Failing to disclose to the Designated Anti-Corruption Official (without unnecessary delay) full details of any approaches or invitations received by a Participant to engage in Corrupt Conduct under ACB Anti-Corruption Code.”

Under the provisions of the Code, Shafaq chose to admit the charges levied against him and agreed to the sanctions by ACB in lieu of an Anti-Corruption Tribunal hearing.

Addressing the matter, ACB's Senior Anti-Corruption manager, Sayed Anwar Shah Quraishi said: “This is a very serious offence where a senior national player is involved in the corruption of a high-profile domestic game in APL T20 2018. The player had also attempted but failed to get one of his teammates to engage in corruption in another high-profile game during the BPL 2019."

Quraishi further remarked: “It is an alert for all those players who think their illegal activities concerning the game of cricket will not be disclosed to the ACB's ACU. Our coverage is vaster than what is perceived.” 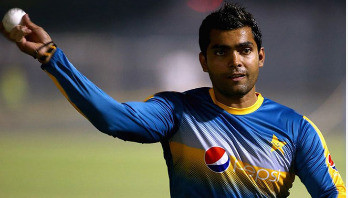 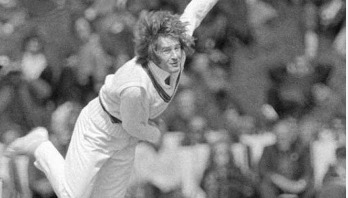 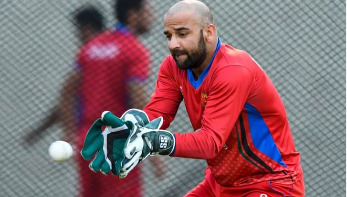 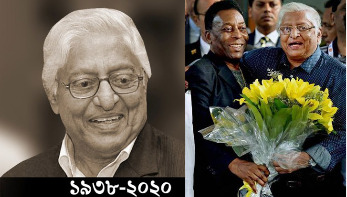 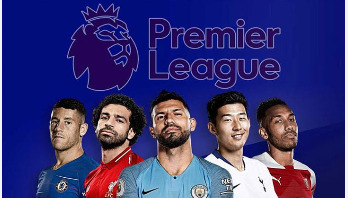 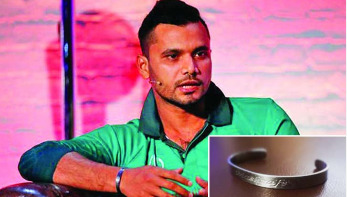 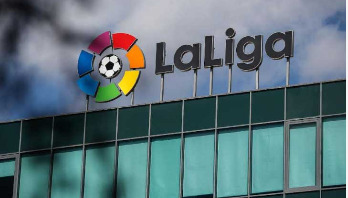 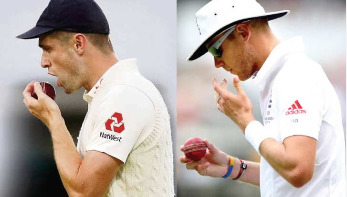 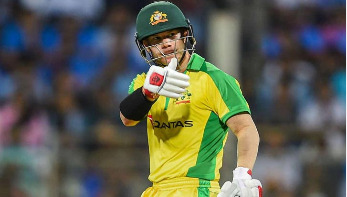 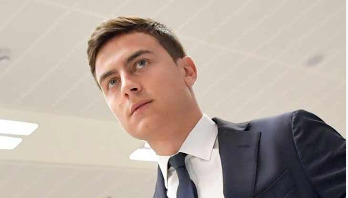