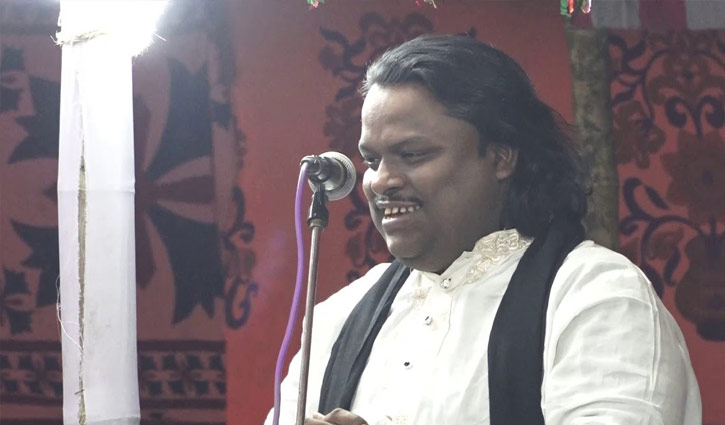 A court in Tangail sent Shariat Sarkar alias Shariat Boyati to jail in a case filed for hurting the religious sentiment of Muslims.

The court also fixed February 12 for next hearing in the case. 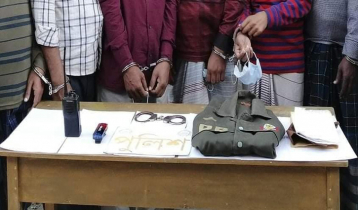 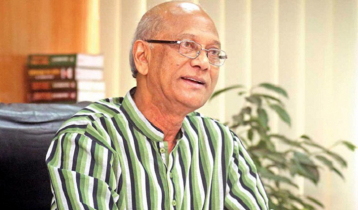 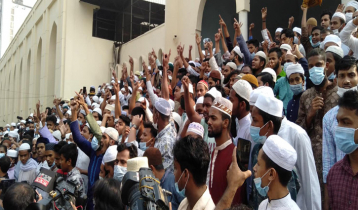 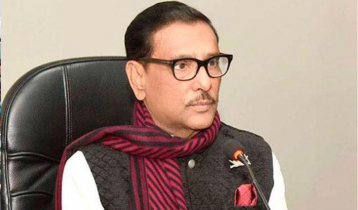 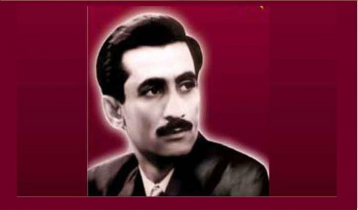 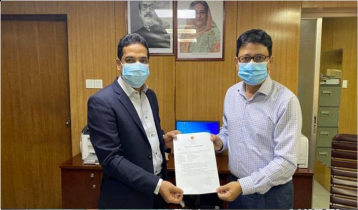