Narail Correspondent: The 43rd death anniversary of Bir Shrestha Nur Mohammad Sheikh is being observed in Narail and Jessore simultaneously in a befitting manner today (Friday).

The programs begin with placing of floral wreaths at the Mazar of Bir Shrestha Nur Mohammad Sheikh at Kashipur under Sharsha upazila of Jessore district.

Quran khani, milad mahfil and discussion will also be held on the occasion.

Nur Mohammad was born on February 26, 1936 at Mahiskhola village in Narail sadar upazila.

Later, he joined the country`s Liberation War in 1971. Pakistan army killed him on September 5, 1971 at Goalhati, Jessore. 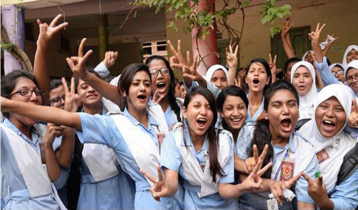 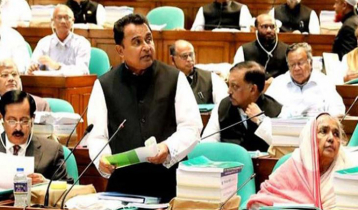 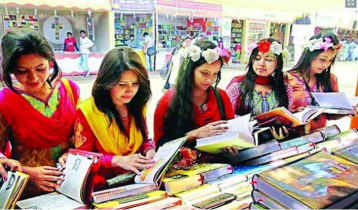 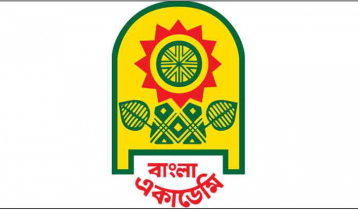 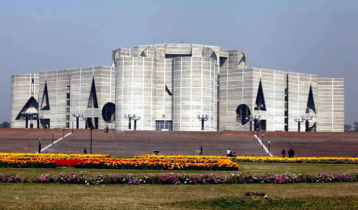 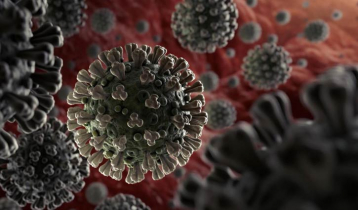 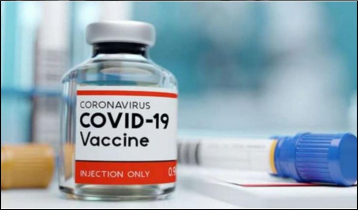