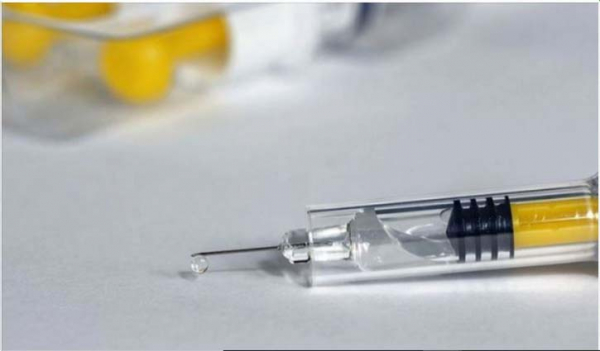 The Brazilian state of Parana has reached a deal with Russia to produce a COVID-19 vaccine that Moscow has touted as the first to market.

On Wednesday, the state`s press office said although details of the agreement were not immediately available.

Parana state had said on Tuesday it was in talks to produce the vaccine, although it was unclear if the state`s research institute would get the necessary regulatory approvals from Brazil`s federal government.

The state press office said the head of the Parana Technology Institute (Tecpar) would host a news conference to discuss the memorandum of understanding at 4:30 p.m. local time (1930 GMT).

The Russian vaccine has grabbed headlines and raised safety concerns for going to market while other pharmaceutical companies are still carrying out mass testing.

Brazil has the world`s worse coronavirus outbreak outside the United States, with over 3 million confirmed cases and 100,000 deaths, making it a global hub for testing coronavirus vaccines, including British and Chinese candidates.