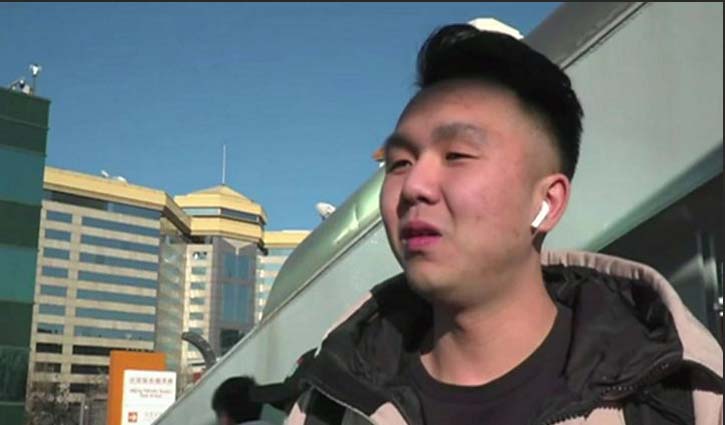 The number of people infected with a new virus in China tripled over the weekend, with the outbreak spreading from Wuhan to other major cities.

There are now more than 200 cases, mostly in Wuhan, though the respiratory illness has also been detected in Beijing, Shanghai and Shenzhen.

The new strain of coronavirus, which causes a type of pneumonia, can pass from person to person, China confirmed.

The sharp rise comes as millions of Chinese prepare to travel for the Lunar New Year holidays.

Although the outbreak is believed to have originated from a market, officials and scientists are yet to determine exactly how it has been spreading.

The outbreak has revived memories of the Sars virus - also a coronavirus - that killed 774 people in the early 2000s across dozens of countries, mostly in Asia. Analysis of the genetic code of the new virus shows it is more closely related to Sars than any other human coronavirus.

Experts in the Uk said the number of people infected could still be far greater than official figures suggest, with estimates closer to 1,700.

Authorities in Wuhan, a central Chinese city of 11 million that has been at the heart of the outbreak, on Monday said 136 new cases had been confirmed over the weekend, with a third person dying of the virus. There had previously been only 62 confirmed cases in the city.

As of late Sunday, officials said 170 people in Wuhan were still being treated in hospital, including nine in critical condition.