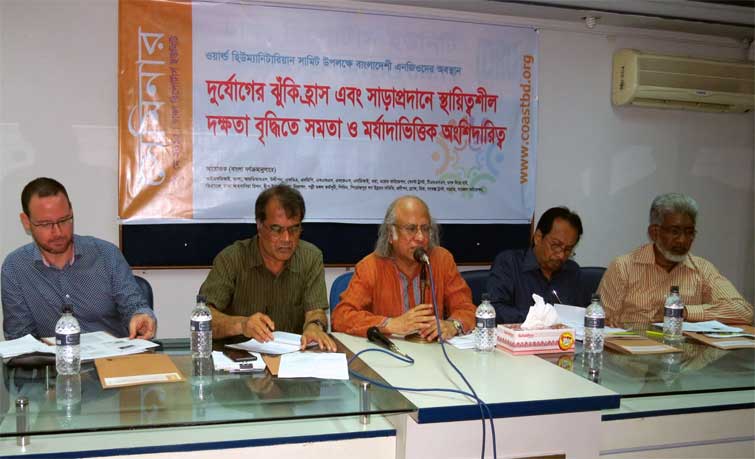 Speakers at the press conference

34 Bangladeshi national and local NGOs working on the issue of humanitarian response raised the demands while addressing a seminar, organised at the Dhaka Reporters Unity (DRU) auditorium in the capital on Wednesday.

The seminar titled Bangladeshi NGOs on World Humanitarian Summit: Partnership Based on Equality and Dignity for Sustainable Capacity for Disaster Risk Reduction and Response organizers also gave their concern for effectiveness and innovations on the humanitarian activities.

The seminar was moderated by Rezaul Karim Cowdhury of COAST Trust while Dr. Qazi Kholiquzzaman Ahmad, Chairman, PKSF and Md. Shah Kamal, Secretary, Ministry of Disaster Management and Relief were also present among others on the occasion.

Mr. Jeremy Wellard, representative from the regional office of United Nations Office for the Coordination of Humanitarian Affairs (UN OCHA) in Bangkok was present as the special guest.

The group conducted field level consultations and individual interviews in 16 districts of Bangladesh on various issues of Natural Disaster. In a total of 3500 people from various sections took part in the process.

They have also mentioned slow on set disaster like drought, salinity, and river erosion received little attention from donors.

Findings also said that Red Crescent volunteerism should be depoliticised, there should be capacity building in local government level for coordination in respect of humanitarian actions.

They also demanded that there should internal displacement policy and UN should come up with new protocol for climate and disaster displaced people.

Ministry Secretary Md. Shah Kamal said, "We are confident that our capacities have been strengthened in natural disaster management like cyclone, now we have to prepare ourselves of earthquake."

He also emphasized that Bangladeshi National NGOs should reflect Bangladeshi poor voice in global level as because these poor is not responsible for this fate.

Mr Jeremy Wallard of UN OCHA Asia said that, Bangladeshi NGO`s voice in WHS process is important as it is the country that faces most brunt of the natural disasters. 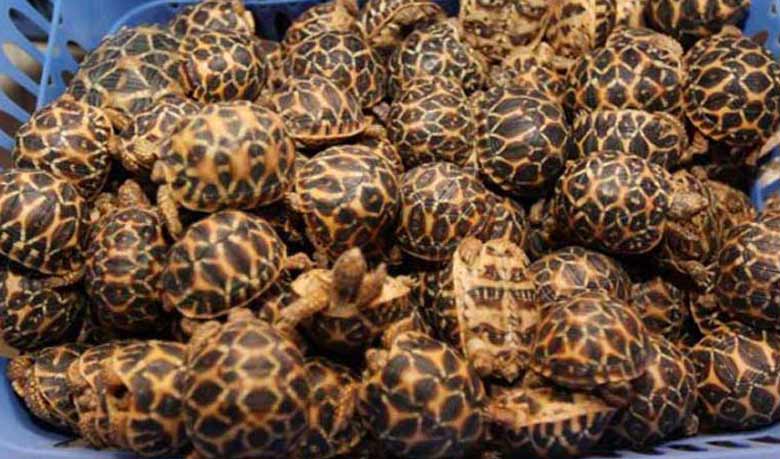 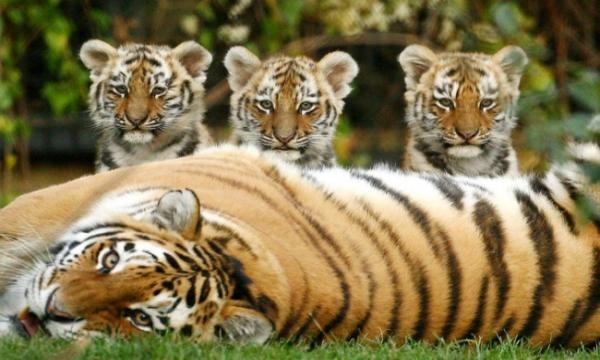 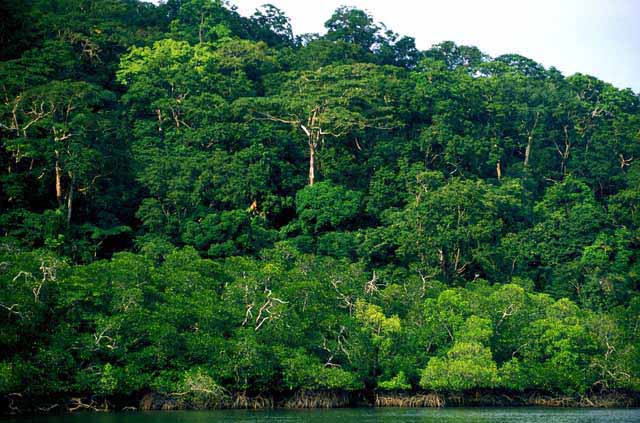 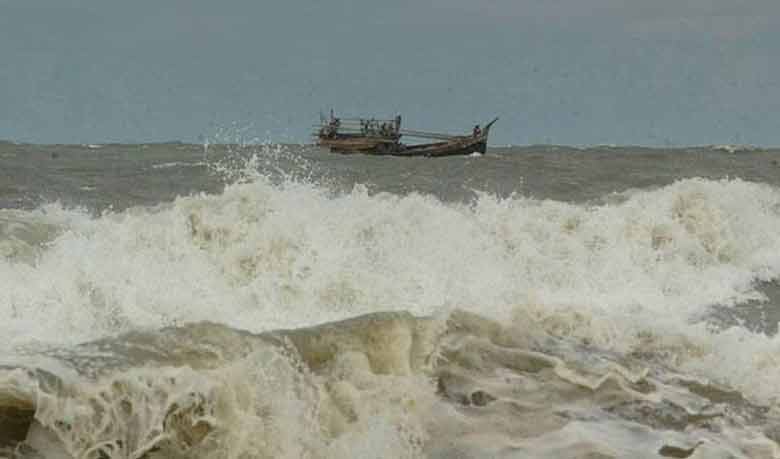 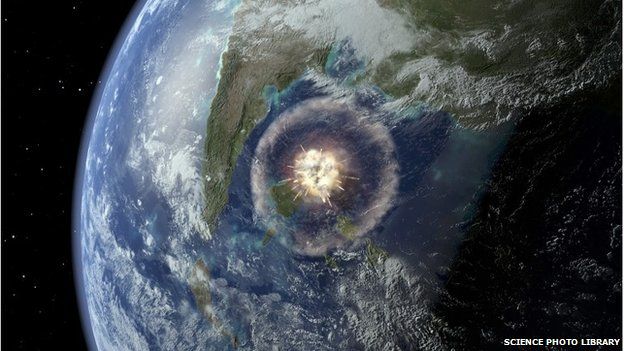 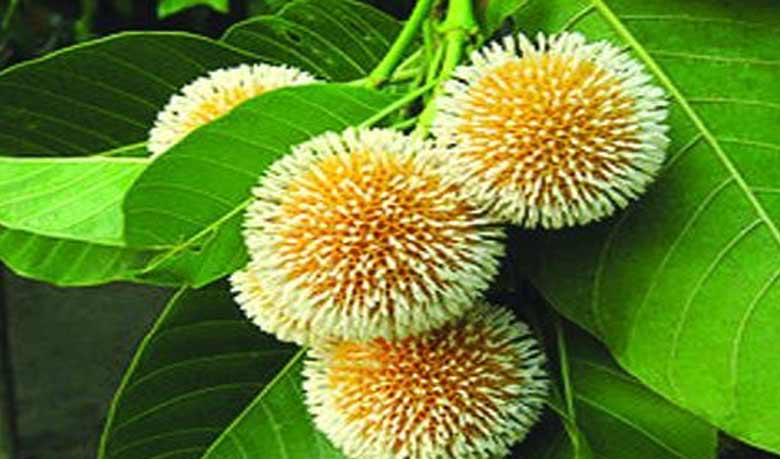 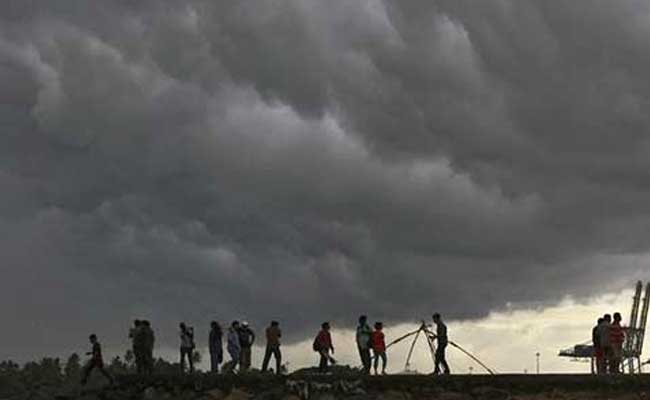