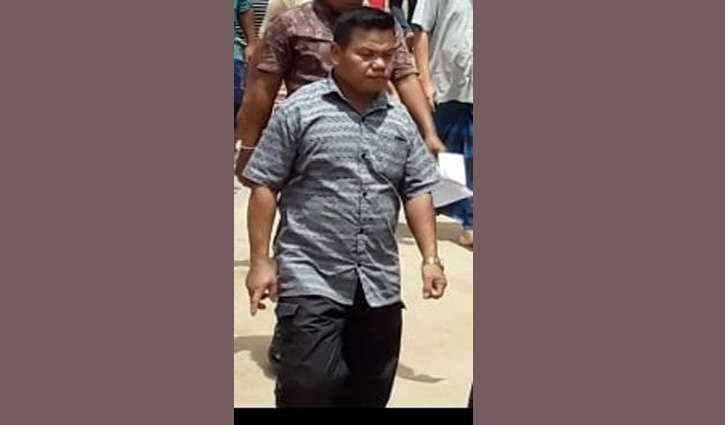 A Jana Sanghati Samiti (MN Larma) activist has been shot to death in Rupkari of Baghaichhari upazila in Rangamati.

The deceased was identified as Durdhab Chakma, 40.

Locals said, a group of armed miscreants shot him while he was watching television at home on Wednesday night.