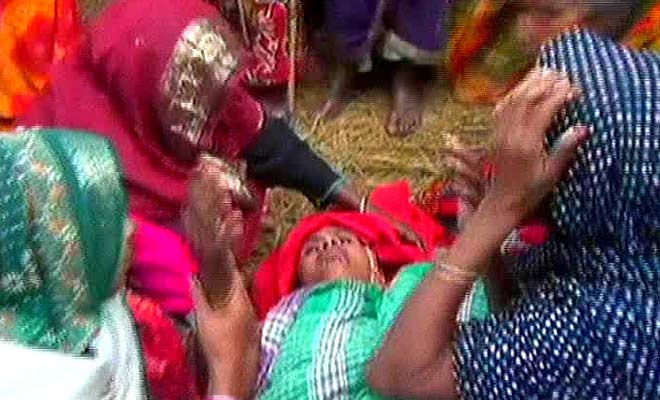 Relatives mourn the death of a victim

Admitting three deaths, Satkhira Police Supper Chowdhury Monzurul Kabir said all were the listed ‘terrorists’. But, the locals said the deceased were involved in the politics of Jamaat-e-Islami.

One of the deceased was identified as Jahangir Hossain (25), a Shibir activist and son of Abdul Ahad at Satani village under Sadar upazila. Some others sustained bullet injury during the combine operation in Agardari and Satani areas.

Two were killed in Sakhipur area under Debhata upazila and they were identified as Abdur Rouf (32) and Rizaul Islam (35).

Another two deceased were not indentified immediately who were killed in Padmashakra area under Sadar upazila.

Commanding officer of BGB Battalion-38 L Col Imam Ahsan who led the drive said they saw some bullet-hit people lying on the ground after their clash with the Jamaat-Shibir men at Shakhra and Sakhirpur.

Police said the joint forces conducted separates drives in different places to arrest the accused in various cases. However, the activists of Jamaat and Chhatra Shibir encircled the law enforcers. At one stage, they pelted them with brick chunks and opened fire on them. The law enforcers also opened fire in self defence.
Satkhira Jamaat-e-Islami claimed that said all were killed in firing of law enforcers.

7 people were arrested from Sadar and Debahata upazilas during the crackdown. 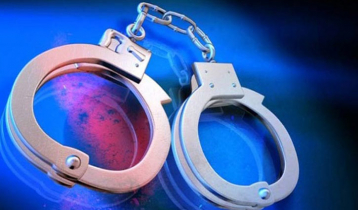 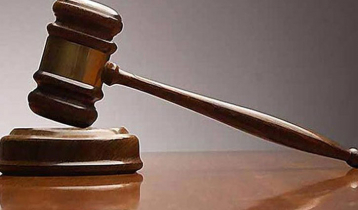 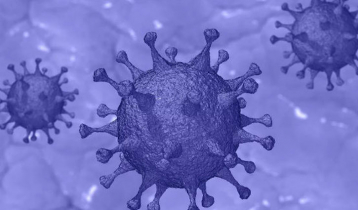 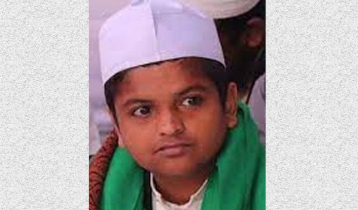 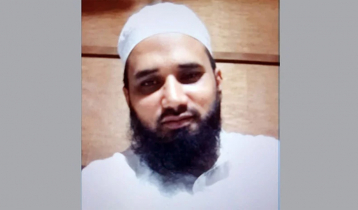 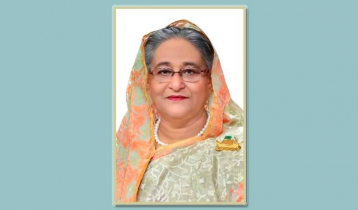 Branches of financial institutions to remain open till 2 pm