He had already disappeared for 20 days between April and early May, triggering a host of rumors about his state of health. Some reports had even given him up for dead.

The strong man from Pyongyang reappeared on May 1 while taking part in the inauguration of a fertilizer factory in Sunchon, north of the capital. He had not been seen in public since April 11, when he chaired a high-level meeting of the Workers' Party, which has been governing North Korea since the end of World War II.

Seoul authorities are monitoring the situation, which they consider "unusual". Yoh Sang-key, a spokesman for the Unification Ministry, however, recalls that Kim was not seen in public for 21 days in January either. His longest absence dates back to 2014, when he disappeared for 40 days. At the time, South Korean intelligence said that Kim had undergone surgery to remove a cyst from an ankle.

According to several South Korean media, Kim is in Wonsan with his sister Kim Yo-jong, considered by some to be a possible candidate to lead the regime. They speculate that the Pyongyang leader has moved away from the capital for fear of contracting the coronavirus and draw up a program of economic reforms.

North Korea is one of the most insular nations, where the flow of news is very controlled. The health of its leader is treated as a matter of state security, given the fear of real or alleged coups. 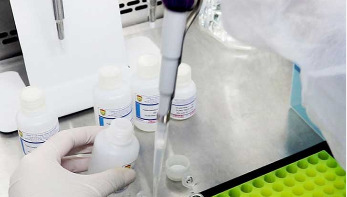 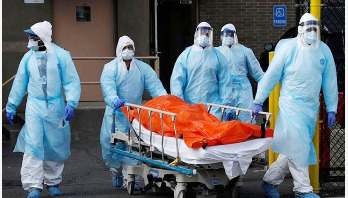