An exercise pill could one day replace a workout after scientists discovered a protein that mimics a gym session.

Researchers have identified a protein called Sestrin, which occurs naturally during workouts and could hold the answer to keeping inactive muscles strong.

The US scientists behind the study hope future medicinal applications of the protein could help to reduce muscle wasting caused by ageing and other conditions restricting movement.

The team created a type of fly treadmill to encourage the flies they experimented on to exercise. They tapped into Drosophila flies' habit of climbing up and out of a test tube to develop the novel contraption. 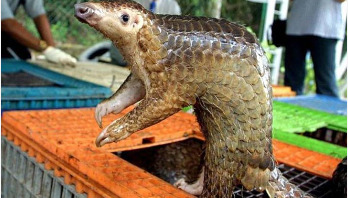 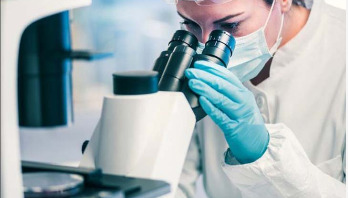 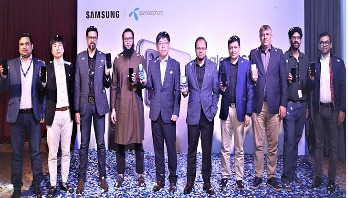