Sahara Khatun to be taken to Bangkok Monday 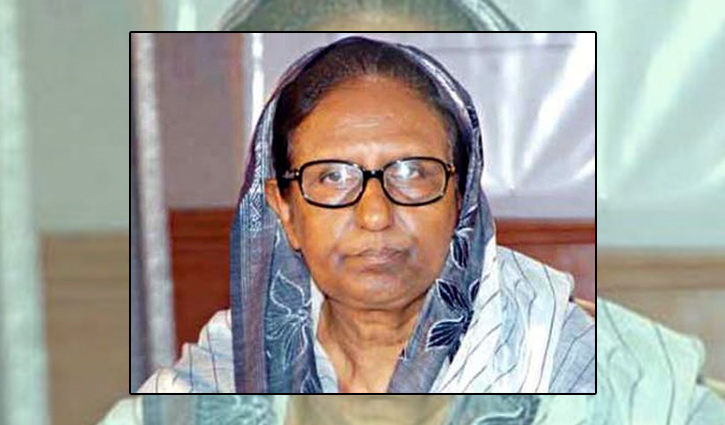 Awami League presidium member, also former home minister Sahara Khatun will be taken to Bangkok of Thailand on Monday for advance treatment. She will be admitted to Bumrungrad Hospital there.

He said all preparations have been taken to take Sahara Khatun to Bangkok. She will be taken there by air ambulance at 8:00pm on Monday.

Sahara Khatun has currently been undergoing treatment at the capital’s United Hospital. She has been put on ventilation support at the Intensive Care Unit (ICU) in the hospital.