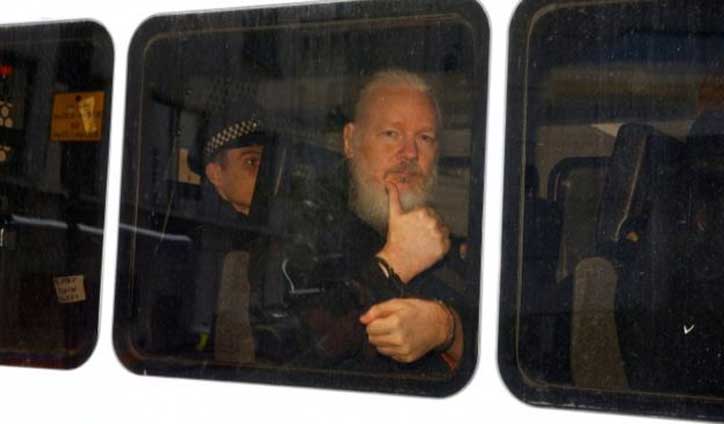 Prosecutors in Sweden have dropped an investigation into a rape allegation made against Wikileaks co-founder Julian Assange in 2010.

Assange, who denies the accusation, has avoided extradition to Sweden for seven years after seeking refuge at the Ecuadorean embassy in London in 2012.

The 48-year-old Australian was evicted in April and sentenced to 50 weeks in jail for breaching his bail conditions.

He is currently being held at Belmarsh prison in London.

The Swedish investigation had been shelved in 2017 but was re-opened earlier this year following his eviction from the embassy.

Separately, the US is seeking Assange's extradition from the UK over his alleged role in the release of classified military and diplomatic material by Wikileaks in 2010. 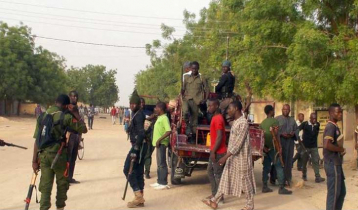 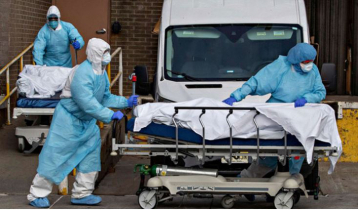 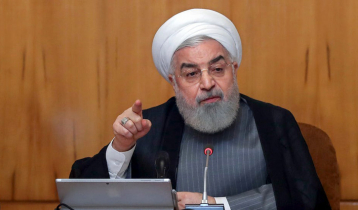 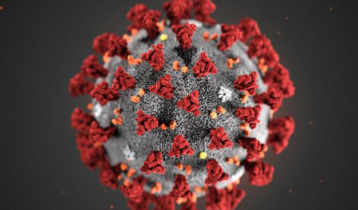 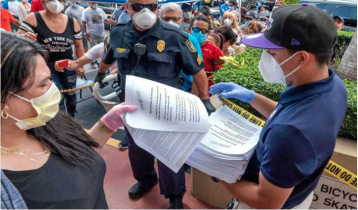 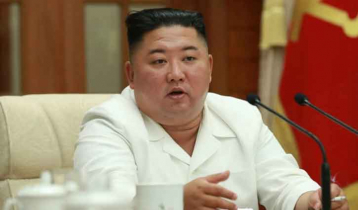 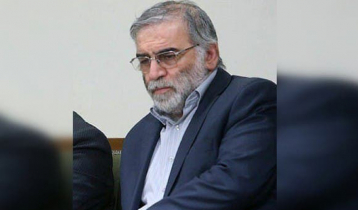 Our speech not against Bangabandhu: Mamunul Haque