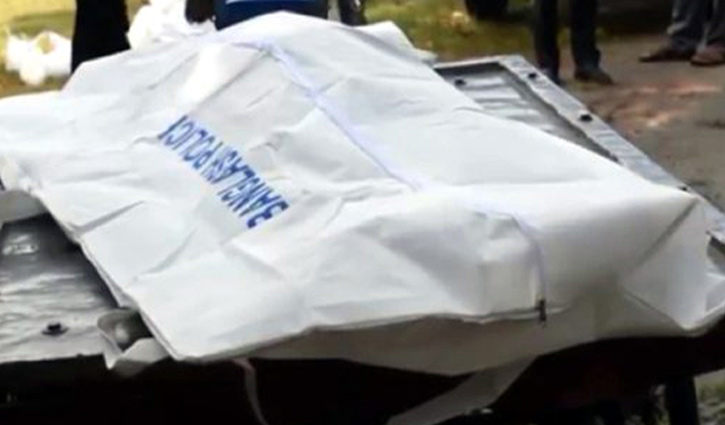 A school teacher was killed as a truck hit his motorbike at Mallikchat of Bhangura upazila in Pabna on Friday.

The deceased was identified as Jahurul Islam, 40, agriculture teacher of Ruposhi High School of the upazila and resident of Shreepur village.

According to witnesses, an opposite-head speedy truck hit his motorbike, leaving seriously injured. He was rushed to the local Upazila Health Complex immediately where he succumbed.