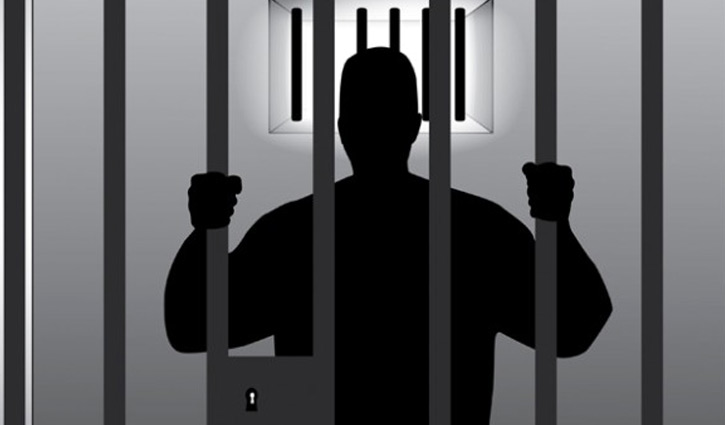 A Jashore court sent two officers of United Commercial Bank Limited (UCBL) to jail in a case filed over the embezzlement Tk 4.25 crore.

ACC public prosecutor Alam Biplab said, a man named Asaduzzaman Babu hailed from Bezpara area of Jashore took Tk1.45 crore loan on May 18, 20009. 55.32 acres of land of M A Tuhin and two brothers was kept mortgage against the bank loan.

But, increasing the amount from Tk1.45 crore to Tk4.25 crore Asaduzzaman Babu embezzled the money with the assistance of Bank Manager Yusuf Ali and Credit In-Charge Shawpon. They helped him to do forgery in the bank documents.

Later, the mortgage provider M A Tuhin filed a case against the businessman Asaduzzaman Babu and the two bank officials.