He breathed his last at Shaymoli Specialised Hospital in the capital at 5pm, lyricist Kabir Bakul confirmed this to risingbd.

Azad Rahaman was born in January 1, 1944, to Khalilur Rahman and Ashrafa Khatun in Bardhaman, India. He is the eldest among eight children of the couple.

He studied at the Rabindrabharati College and obtained an Honour’s degree in khayal, a modern genre of Hindustani classical music.

Azad Rahaman started his career as a music director jointly with Subir Sen in the early 1960s in Calcutta, now Kolkata. He worked in the movie Miss Priyonboda. Renowned singers Manabendra Mukhopadhyay, Arati Mukherjee and Pratima Bandopadhyay rendered the songs composed by him.

Azad used to live in Nobendro Nath Basak Lane of old Dhaka. As he grew up in Bardhaman in a different environment altogether, he had to face a lot of trouble adapting to the new culture and the environment of Dhaka.

The veteran singer went through different phases in his life. At one point, he started earning his livelihood as a freelancer. He used to sing in radio, write scripts and lyrics and was involved in other cultural activities.

After Bangladesh got independence, Azad Rahaman became involved in the film industry as a music director.

His first hit movie for which he composed songs and the film score was Agantuk. Later he worked on other hit movies like Masud Rana, Badi Theke Begum, Ananta Prem, Jadur Bashi, Dumurer Phul, Amar Shongshar, Mayar Shongshar, Rater Por Din and others. 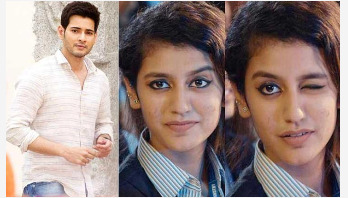 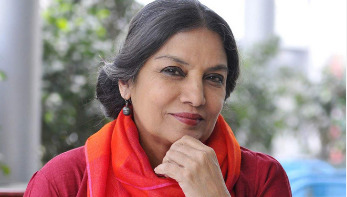 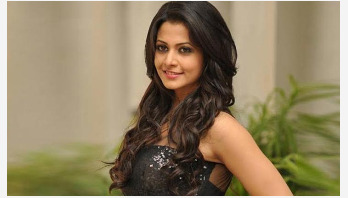 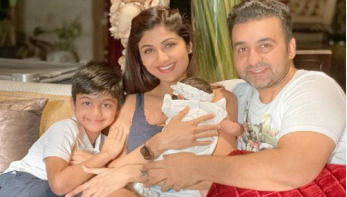 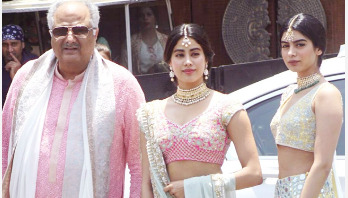 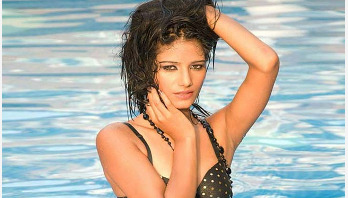 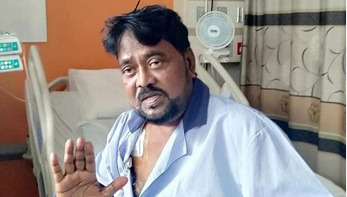 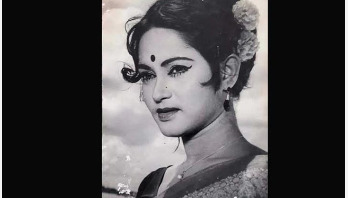 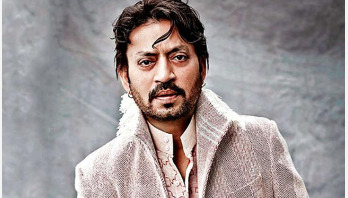