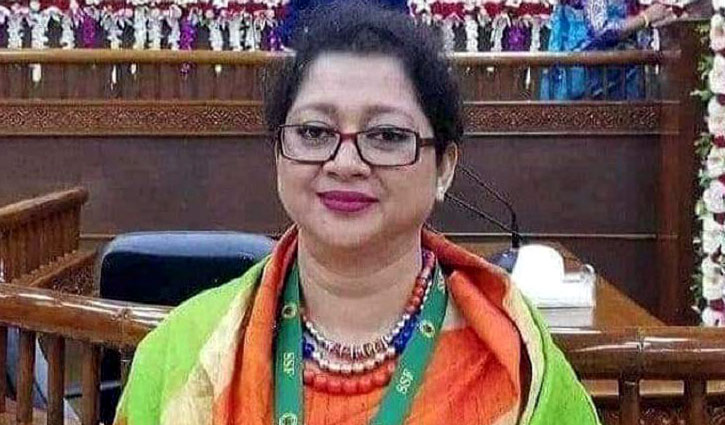 A councilor of Gazipur City Corporation was arrested for slapping two members of traffic police on Saturday noon.

Md Mazharul Islam, Traffic division’s assistant commissioner of Gazipur metropolitan police said, a case will be filed in this regard.