Harnaam Kaur with excessive facial hair (left) and without hair

Risingbd Desk, LONDON, Feb 17: A 23-year-old girl who was driven to self-harm by bullies who teased her mercilessly about her excessive facial hair has embraced her condition and now sports a full beard.

Harnaam Kaur has polycystic ovary syndrome which causes thick hair growth, despite her lengthy attempts to shave, wax and bleach it.

But now the primary school teaching assistant is so confident and content with her appearance she has even been baptised as a Sikh – a religion where it is forbidden to cut body hair.

Kaur, of Slough, Berkshire, said: “I would never ever go back now and remove my facial hair because it’s the way God made me and I’m happy with the way I am.

“I feel more feminine, more sexy and I think I look it too.

“I’ve learned to love myself for who I am nothing can shake me now.”

Thick hair began to sprout on her face, chest and arms when she was just 11-years-old and Kaur endured a childhood of cruel taunts and even online death threats.

The bullying became so bad Kaur even considered taking her own life when schoolmates began calling her “beardo”, “shemale” and “sheman”.

She said: “I can laugh about it now but back then it affected me so badly that I began to self harm because it felt better than all the abuse I was getting.

“I’d talk to people with a hand over my face and I wore baggy, tomboy clothes to cover up the hair on my chest and arms.

“I didn’t want to go outside my house because I couldn’t take the stares from strangers so I’d lock myself in my room.

“It got so bad that I just didn’t want to live any more.”

Kaur was 16 when she made became baptised – a decision which proved controversial with her own family.
“My mum and dad didn’t want me to do it – they didn’t think I’d be able to have a normal life if I had a beard,” she explained.

“They worried I wouldn’t be able to get married and that I’d never get a job.

“But I wanted to make my own decisions and live for myself – not anyone else.

“I wanted to change my whole outlook on life and I thought I thought it was time to stop locking myself away – I had to do something about it.”

Baptised Sikhs follow the so-called "5 Ks," or five physical symbols that date back to the creation of the faith by Guru Gobind Singh in 1699, according to the BBC.

Kaur slipped once and shaved off her beard at the age of 17 after pressure from her extended family, but revealed: “All I could do was cry because I didn’t feel like myself without my beard.

“My brother was actually the one person who was completely shocked by what I had done – he hugged me and said I had looked so beautiful with my beard, he didn’t understand why I had done it.”

She added: “It was from that point that I thought I’m never going to remove it ever again.”
Since then Kaur’s confidence has soared.

She said: “I still get shop assistants calling me ‘sir’ and strange looks from people – they see my beard first and realise I’ve actually got breasts too. It must be confusing for a lot of people.

“The funniest reactions I get are from the children at my school. Some ask me what my beard is and I joke it’s a Halloween costume. Some even ask me where I buy it and I just say ‘Asda’.

“I can laugh about it now – sometimes I say I’m a man and I put on a deep voice to scare other people because it’s quite funny to see their reaction.”

Though she is often mistaken for a man, Harnaam says she feels more feminine than ever – choosing girly tops over baggy, high-necked jumpers.

She said: “I’m able to go out and shop in the women’s section without feeling I shouldn’t be there.

“I wear skirts, dresses and jewellery and I like to get my nails done like every other girl.”

In an attempt to help other women find self-confidence, Kaur has shared her story on YouTube and continues to upload videos despite receiving death threats.

She said: “I’ve had people telling me they’re going to burn me and throw a brick at me – all sorts of things like that.
“But I’ve also had a lot of positive messages from women in the same situation as me.

“I’ve also had loads of nice comments from men all over the world. One even asked me to marry him.

“I haven’t found a potential husband yet. I still get some grief from the men in my community and it does still seem to be a barrier to marriage.

“But I’m young and there’s still plenty of time for that.

“All that matters to me at the moment is that I love myself. I love my beard and all my other little quirks – my tattoos, my scars, stretch marks and blemishes.

“I want other women to find the strength that I have. If I had any message it would be to live the way you want – it’s your journey and it’s your life.” 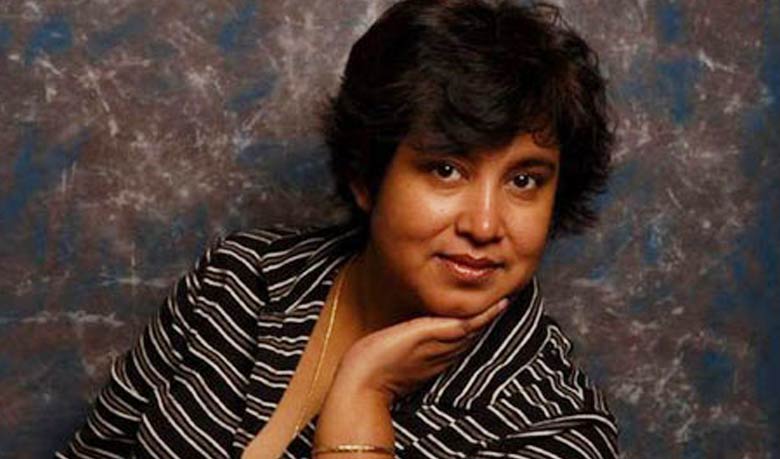 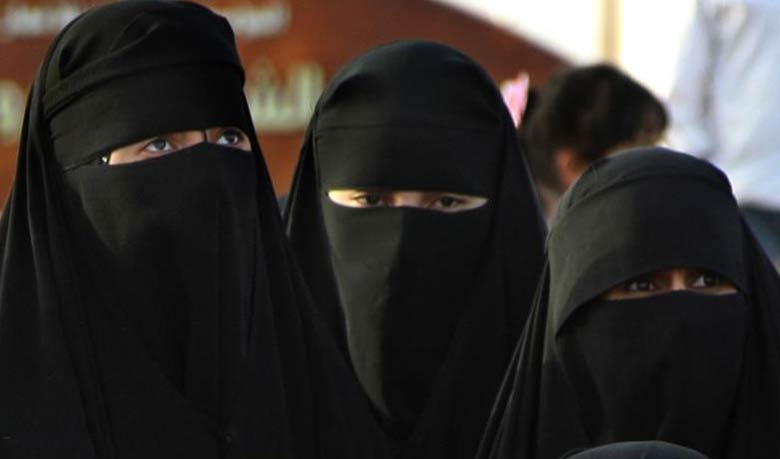 Saudi women to be given right to vote 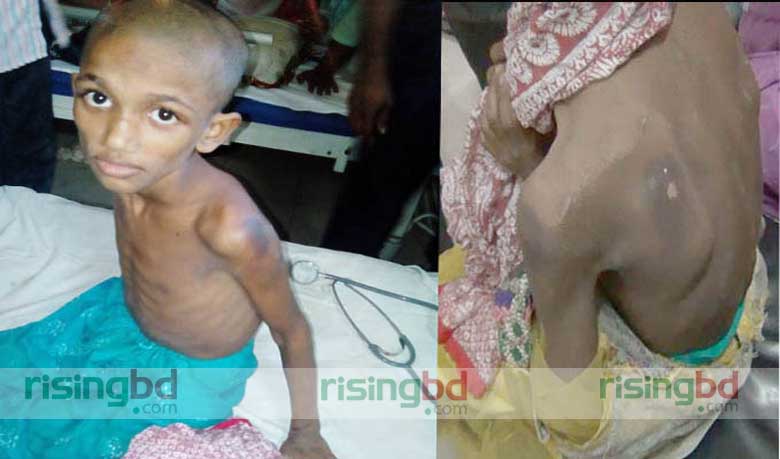 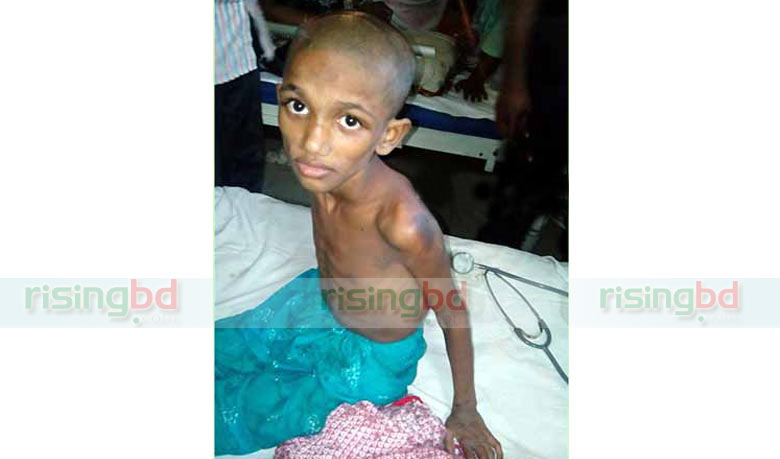 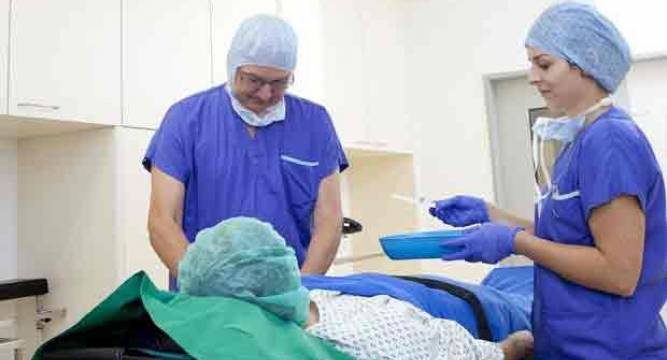