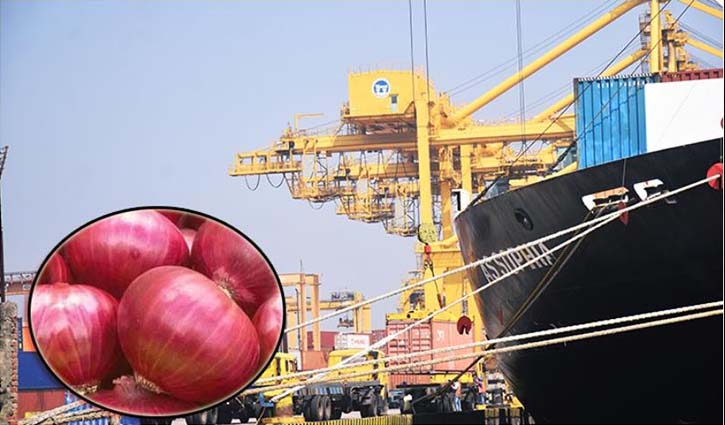 Ships loaded with onions are coming from different countries of the world at Chattorgram port, but its price is not decreasing in the retail markets. Importers claim that they are spending about Tk 60 to Tk 70 to import per kg.

However, in retail markets, these onions are being sold at Tk 90 per kg.

Meanwhile, many ships loaded with onions are waiting in the deep sea. Till last Tuesday (October 6), the port authority gave clearance to unload 1,006 metric tons of onions.

Chattorgram Port Secretary Omar Farooq told risingbd that onion-laden ships have started arriving in the port from different countries. In last one week, four ships arrived at the port from Pakistan and Myanmar. The unloading of these onions is going in full swing. In addition, several other onion-laden ships are heading towards the port. 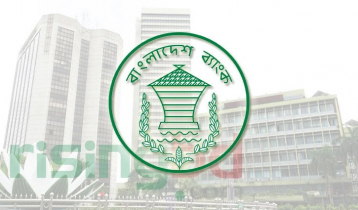 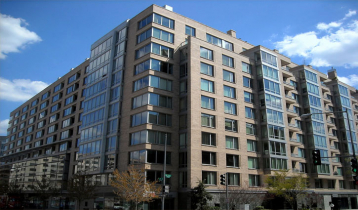 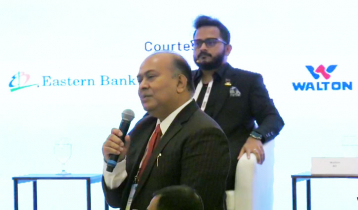 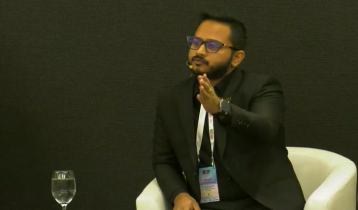 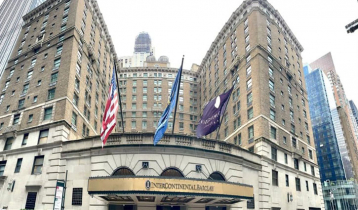 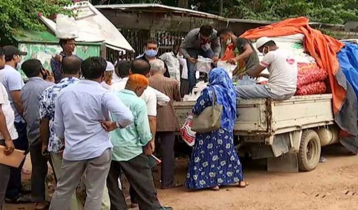 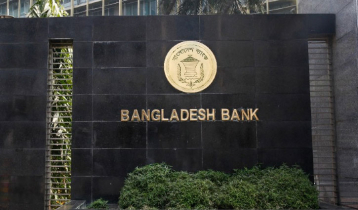 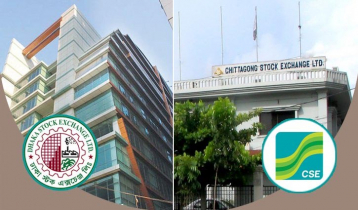 Capital market to remain closed from July 20 to July 24