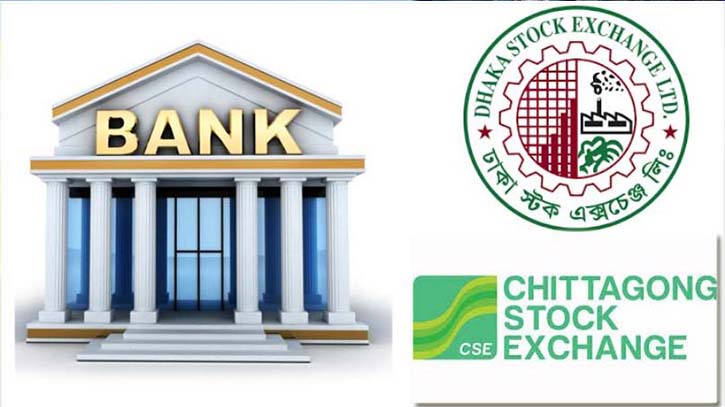 Recognised investors are increasing their investments in banks listed in the country's capital market.

Recognised investors increased their investment in banks by about 6 per cent in September as compared to last August.

Such information was revealed in the review of investment situation for the month of August-September.

Analysts say special funds of banks for investing in the capital market, low interest rates on deposits, coordination of the capital market regulator Bangladesh Securities and Exchange Commission (BSEC) with the central bank have created an investment-friendly environment in the market.

Sayedur Rahman, president of Bangladesh Merchant Bankers Association (BMBA), told risingbd that there is no liquidity crisis in the capital market. There is a positive scenario in the market since the central bank's circular on creating special funds for banks to invest in the capital market. Recognised investors are increasing their investment in the continuation of which. He hopes that investment will increase in the future. 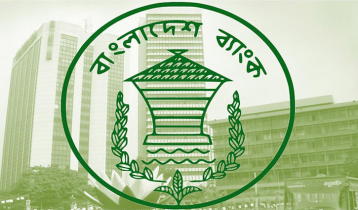 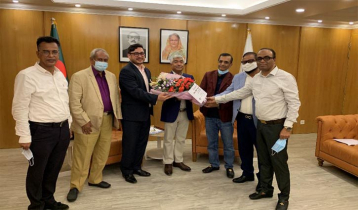 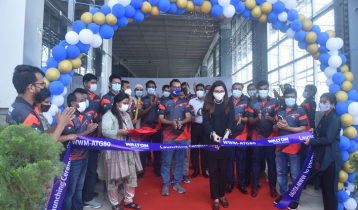 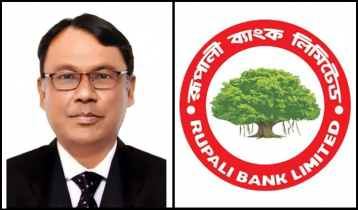 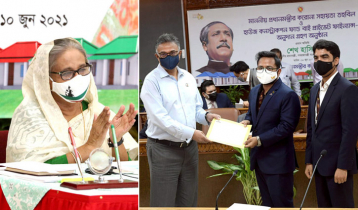 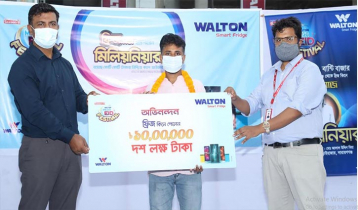 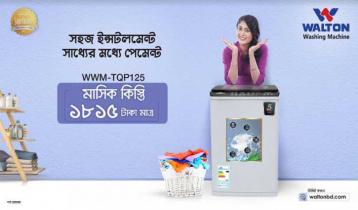