The 26th edition of Dhaka International Trade Fair (DITF) has been postponed due to Coronavirus pandemic.

Confirming the matter to risingbd, Director General of Export Promotion Bureau (EPB) Mahbubur Rahman on Wednesday (January 20) morning said, “Prime Minister Sheikh Hasina has instructed to postpone the fair for the time being, considering the coronavirus situation. It will be informed later if possible to organize.”

EPB, the organising authority, sought the high up's nod over holding the fair which was scheduled to begin on March 17.

But they received no positive response from the Prime Minister's Office (PMO), according to sources. 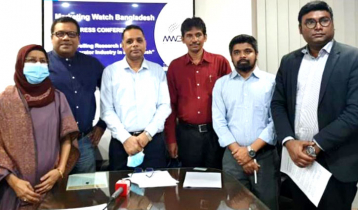 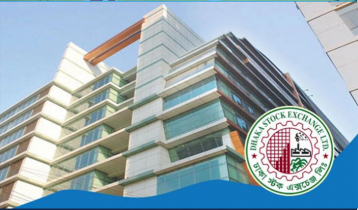 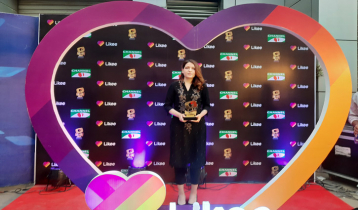 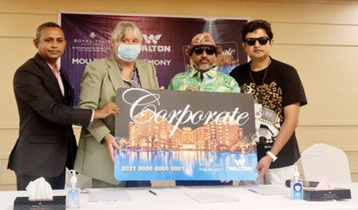 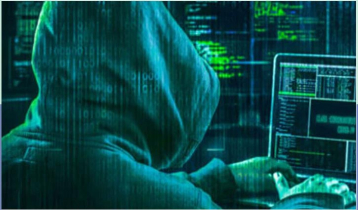 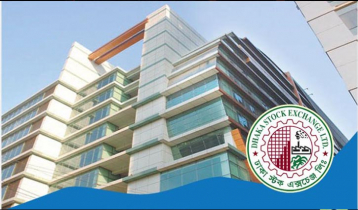 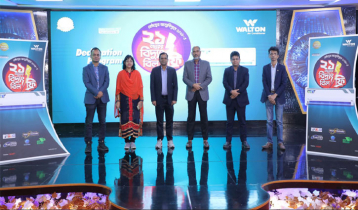 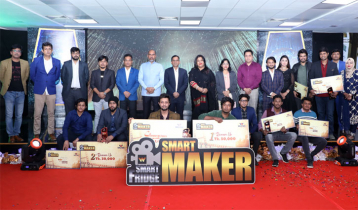 Jeff Bezos stepping down as CEO of Amazon