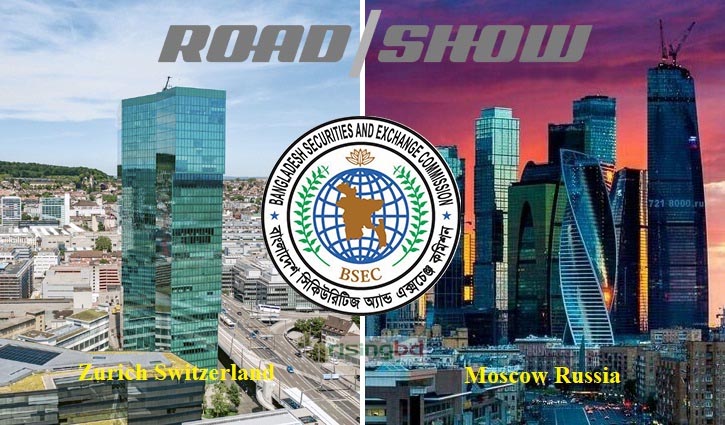 The roadshow titled “The Rise of Bengal Tiger: Potentials of Bangladesh Capital Markets,” was held with separate sessions for NRBs and foreign investors. 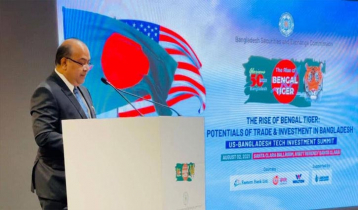 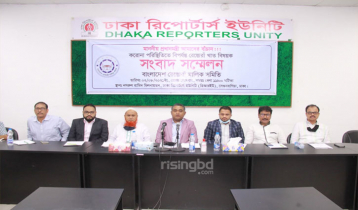 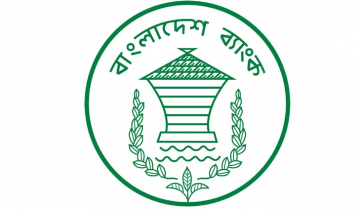 Banking transactions to continue till 2:30pm 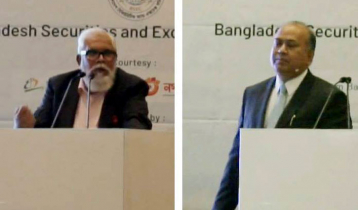 Walton gets huge praises at the USA roadshow 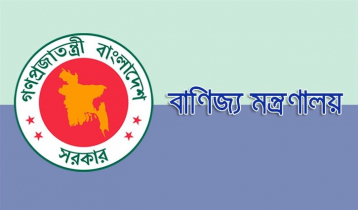 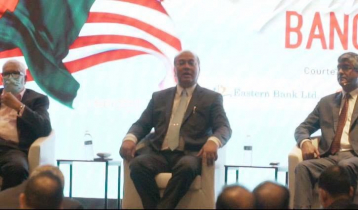 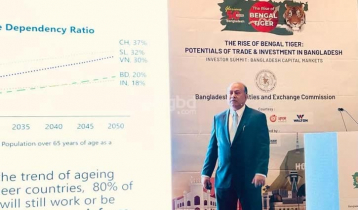 This is high time to invest in Bangladesh: BSEC chairman 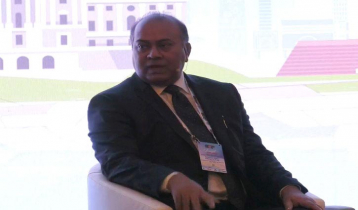