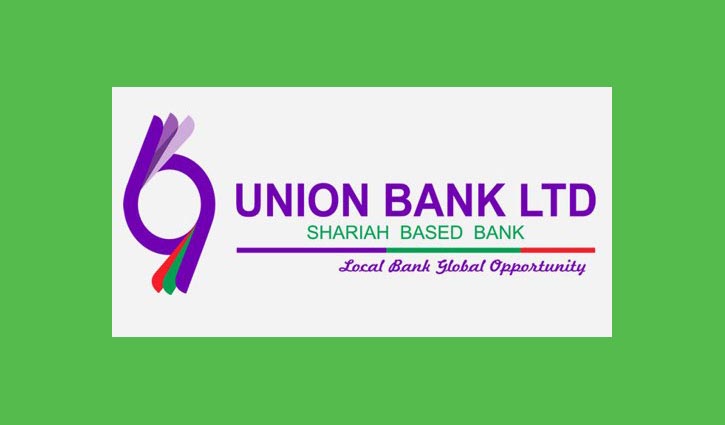 Tk 19 crore has vanished from the vault of Gulshan Branch of Union Bank, a Shariah-based new generation bank.

A team of Bangladesh Bank unearthed the irregularity after an inspection in the bank’s branch on Monday.

Bangladesh Bank Executive Director and Spokesperson Md Serajul Islam said a team found a discrepancy in monetary amount in the branch’s vault. The central bank will take a legal action against it, he added.

According to sources, the bank authorities did not file any complain with the law enforcing agencies till Thursday morning. 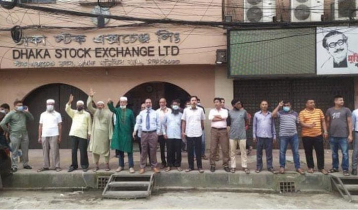 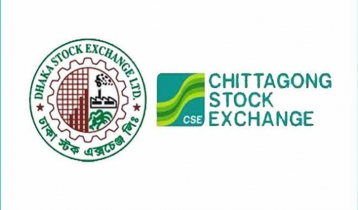 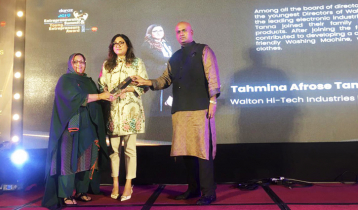 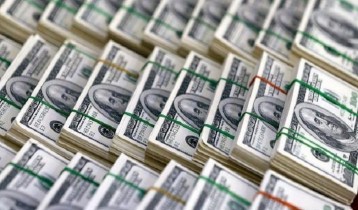 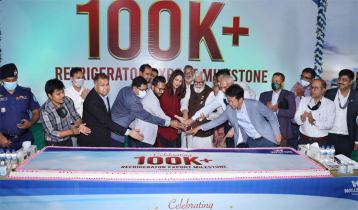 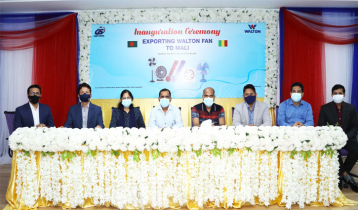