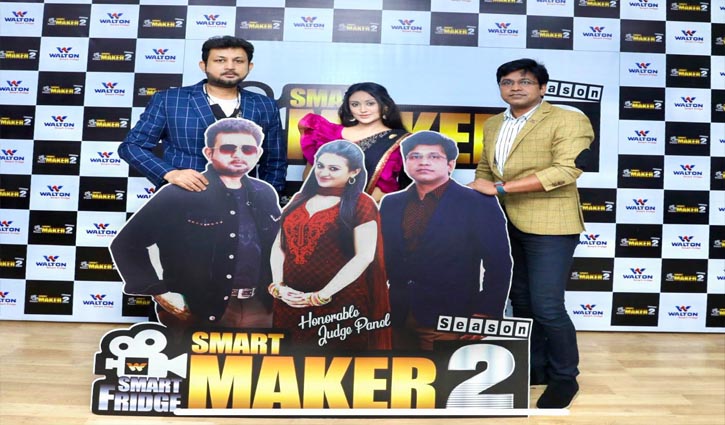 Bangladeshi Superbrand Walton has launched the second season of its video making contest titled ‘Smart Fridge, Smart Maker.’
Anyone can participate in the first round of the two-round contest. 10 best video makers of the first round will be eligible for second round and get reward of taka 50,000 each.

The top three winners of the second round will be awarded Tk. 3 lakh, 2 lakh and 1 lakh respectively.

The announcement was made at a declaration function held on the Corporate Office of Walton in city on Wednesday (6 October, 2021).

It was informed in the program that interested contestants of the first round, that will be held from 6th October to 5th November 2021, will have to register themselves from the link of https://docs.google.com/forms/d/1_Bvi6NaOGGWFTTL4xan5C5DGK1IaEA5SDdP-bF_WlsQ/viewform?edit.

After making a maximum 90-second duration video content on Walton fridge based on own script, they have to send it to Walton Refrigerator email address ([email protected]). 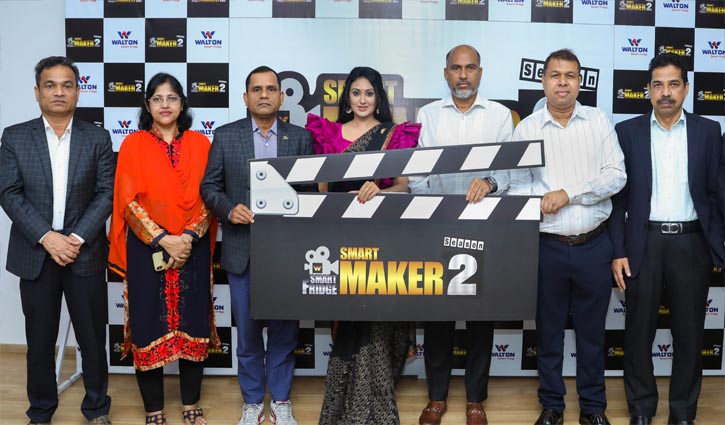 After the approval of the judge panel, the video should be uploaded on the Smart Fridge Smart Maker Season-2 event page.
Then the contestants must share their video links on their Facebook profile or page with the hashtag #SmartFridgeSmartMakerSeason2 #Round_1 making it public.

Each of these video contents will be marking based on 100 marks, of which 25 marks on story, 50 marks on content development and 25 marks on the maker’s social media activities.

The top 10 highest marks obtainer will be promoted to the second round. Then, each of them will be given Tk. 50,000 with a script for making another video.

Among the 10 contestants, the top 3 highest marks obtainers will be announced as the 1st, 2nd and 3rd winners of the competition. The first winner will get Tk 3 lakh while the second and the third winners will get Tk 2 lakh and Tk 1 lakh respectively. The other contestants will get Walton Refrigerator’s complementary gift hampers. 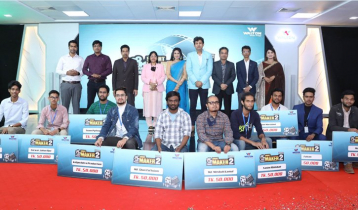 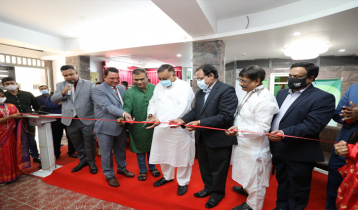 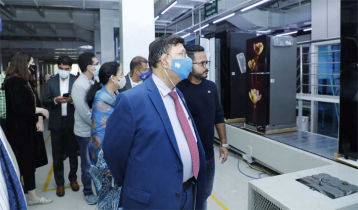 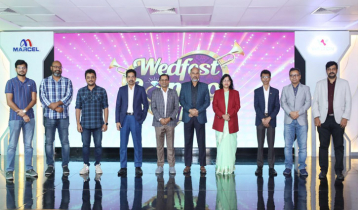 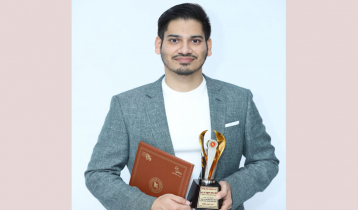 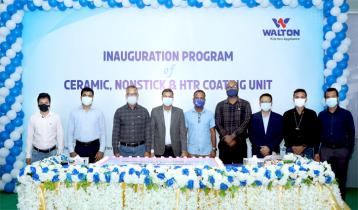 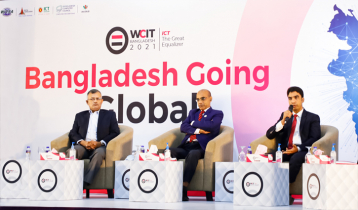