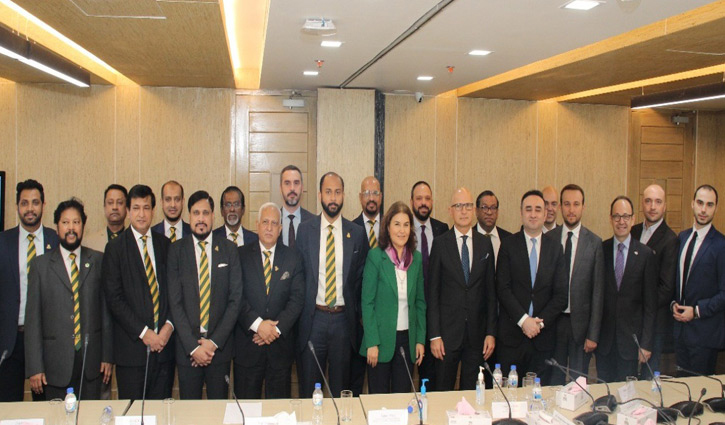 Turkish entrepreneurs are interested to invest in Bangladesh as the country is providing adequate facilities for the foreign investors.

Members of the visiting Turkish business delegation informed this to leaders of Dhaka Chamber of Commerce and Industry (DCCI) on Monday.

The 14-member Turkish business delegation from Turkey-Bangladesh Business Council led by its Chairperson Hulya Gedik met DCCI President Rizwan Rahman and the members of the Board of Directors. Ambassador of Turkey in Dhaka Mustafa Osman Turan also accompanied the delegation.

The Turkish delegation observed that Bangladesh is a favourable destination for Turkish investors because of business environment, policy and regulatory regime and overall business situation are congenial for investment here.

Hulya Gedik said Bangladesh is not much known to Turkish entrepreneurs due to lack of communication and contact.

She urged upon sustainability of trade relation between Bangladesh and Turkey. Moreover, she said that they have opened a 'Bangladesh Business Centre' in Turkey to facilitate Turkish entrepreneurs to know more on how to start business in Bangladesh.

Mustafa Osman Turan said Bangladesh is going to be a developed nation by 2041 and Turkey wants to be the 10th largest economy but without partnership these goals will not be achieved.

He expected that the total trade between Turkey and Bangladesh would reach the mark of $2 billion soon. 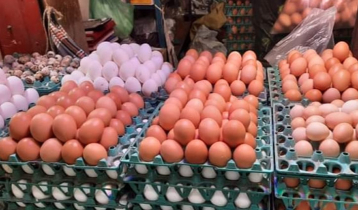 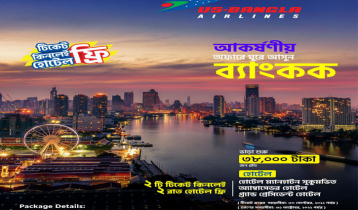 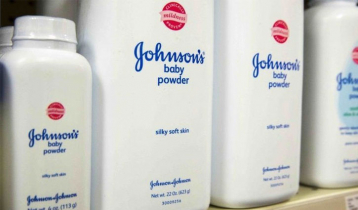 Edible oil market to stabilise in one week: Commerce Minister 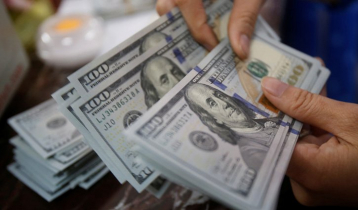 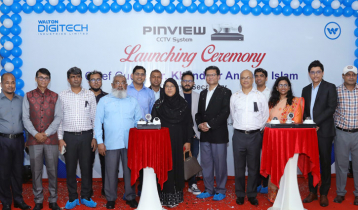 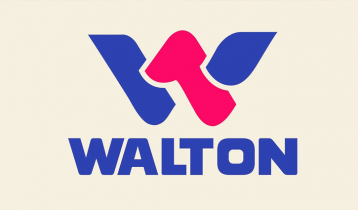 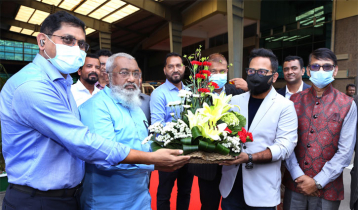