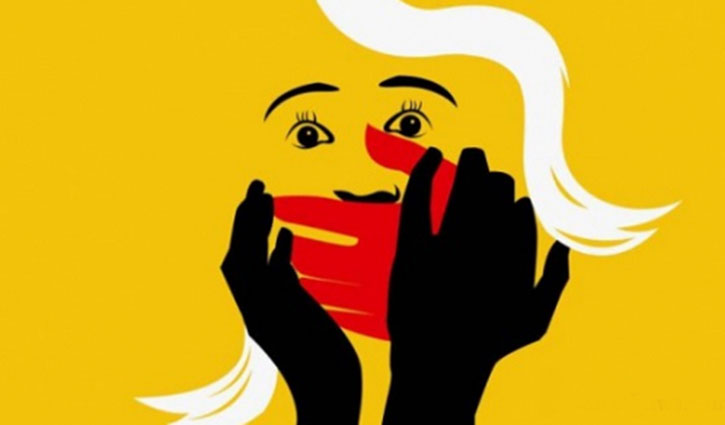 According to the revised rape law in Bangladesh ( section 375, penal code 1860), rape is defined as a crime where a man is said to commit ‘rape’ who except in the case hereinafter excepted, has sexual intercourse with a woman under circumstances falling under any of the five descriptions- Against her will, without her consent, Consent has been obtained by putting death fear or hurt, Consent gives because she believes herself to be lawfully married with the man, with or without consent, whom she is under 14. [Source: Ministry of Law, Justice and Parliamentary Affairs]

Bangladesh saw a sharp rise in violence against women in the last couple of months while the statistics indicate that from January to onwards the rate of severe incidents like rape, gang rape and killing after a rape has increased unabatedly.

Bangladesh National Women Lawyers Association (BNWLA) and Ain O Salish Kendra (ASK) both have recorded individually 892 cases and 889 cases of women rape incidents in Bangladesh from January to August 2020. The numbers of attempts to rape are 192 and deaths after rape are 41. There are also at least 9 cases of suicides after rape was reported.

We often come to know of the cases which were either swept under carpets or remain under-reported. It is not unnatural that the actual number of sexual violence towards women is much higher than the graphs and statistics.

So, even the current shocking numbers are not enough to reveal the severity of this human right violation. This alarming rate shows, as a country how dangerous this place can be for a woman to survive.

When it comes to trial, it’s often found that the guardians of the victim hardly seek legal procedure in fear of social stigma. The scenario gets even more horrendous when the victim is poor or homeless and cannot go on with the lengthy legal battle.

Out-of-court settlements are common with complainants not eventually showing up at the court. The accused often gets acquitted despite evidence as the victims do not show up at the court. The law enforcement also fails to detain the perpetrators and they are not trained to handle such sensitive cases.

Advocate Salma Ali of Bangladesh National Women Lawyers’ Association, once told that there are only a few forensic experts who carry out the medical tests on a rape victim in Bangladesh.

Media spotlight and prominent cases can make it easy to access justice, but it becomes hard when the absence of proper evidence and witnesses lengthen the trial. Justice becomes denied being in delay. The once traumatized victims’ families undergo recurring traumas while seeking legal ordeal.

The increase of rape incidents is generally seen as a manifestation of instability in society and lack of enough moral education.

In short, the culture of impunity, practice of illegal use of power, lack of accountability of concerned agencies and decay of social values were the reasons behind such a drastic increase in violence against woman.

Whatever the reasons for rape incidents in Bangladesh, the most the frightening thing about it is the possible “normalization” of this act in our daily life.

Perhaps anyone with access to the newspaper can say there’s not a single day without several headlines of rapes here. Bangladesh sees nearly 13 women and girls rape case on an average in every day (Source: The Daily New Age, May 18, 2019.)

Humankind is naturally adaptive to their surroundings and contemporary practices. With the rate with which rape is increasing and multiplying day by day, it is possible that humankind may no longer feel outraged when hearing of incidents of rape. And this will most definitely have severe impacts on society at large.

It’s undeniable that it’s prerequisite to educate and aware the society to stop rape and seek justice. But, the state must carry out its role too. The alarming gap between the incidents and verdicts deserves attention.

So it can be said that a cultural, educational, social, political and administrative reformation is needed to change the prevailing the aggressive mentality in the treatment of women and to prevent normalizing this heinous act of violence. 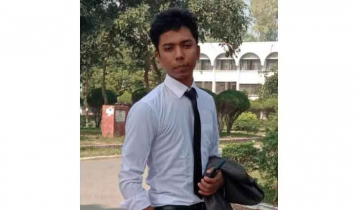 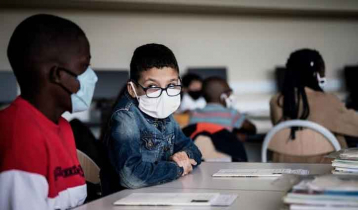 Covid-19: French students age 6 and up must wear masks in class 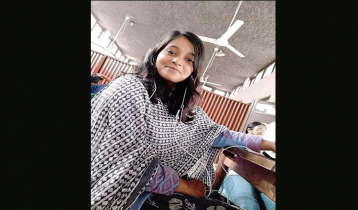 How can Bangladesh move forward faster? Facts are here… 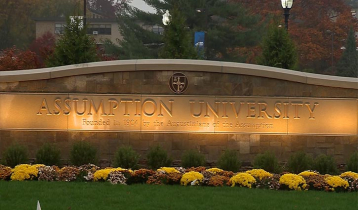 COVID-19: US university asks students not to leave campus 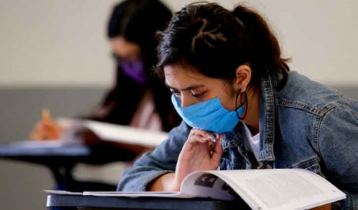 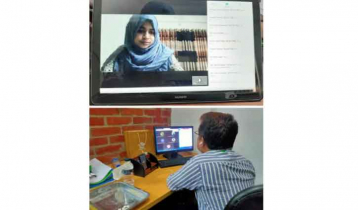 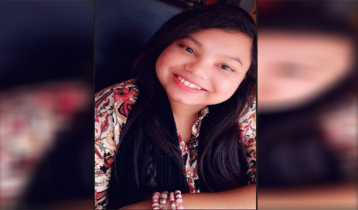 Give your child a beautiful mental life! 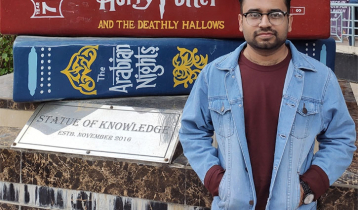 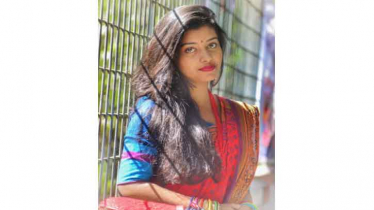 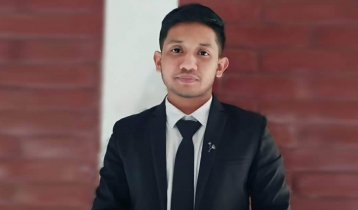 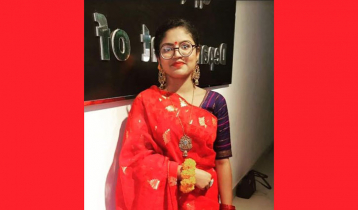 Why and how women should maintain self-defence!