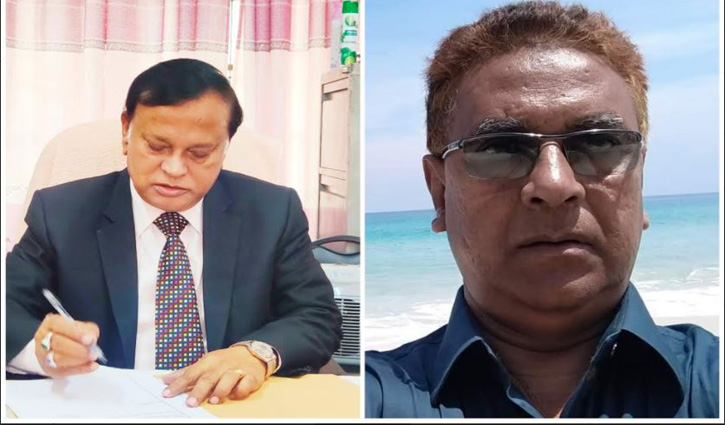 The authorities of Islamic University appointed new acting registrar and acting chief engineer on the campus in Kushtia on Thursday.

A press release, signed by IU VC's personal secretary Ayub Ali, was issued in this regard.

The university authorities, however, appointed SM Abdul Latif as acting librarian of the university. 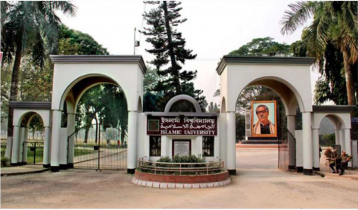 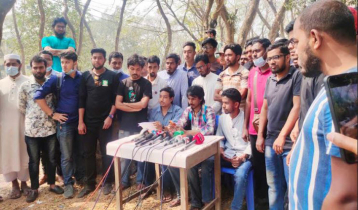 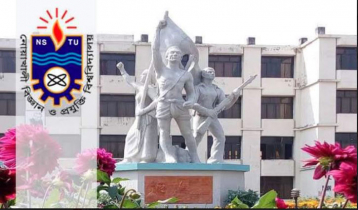 All exams postponed at NSTU 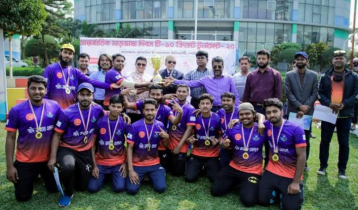 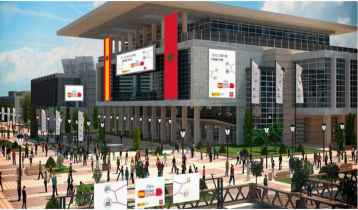 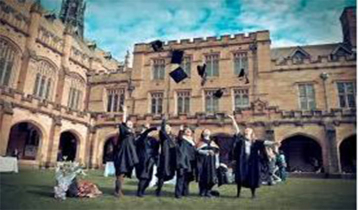 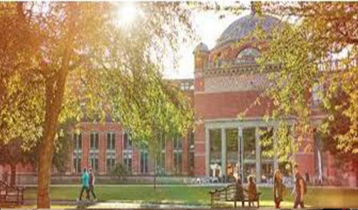 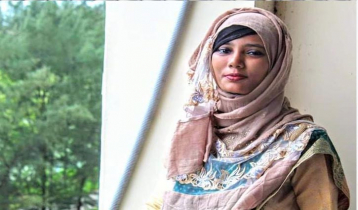 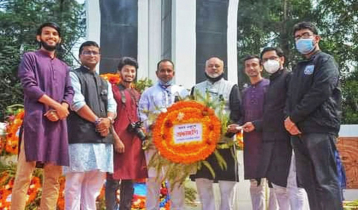