The Islamic University Teachers' Association formed a three-member election commission to hold its next election on the campus in Kushtia yesterday.

The decision was taken at an executive committee member of the teachers' association.

According to the IUTA's constitution, the election to the executive body of the teachers association will be held after a month of reopening the campus if it remained shut down due to any reason.

IUTA President Professor Kazi Akhtar Hossain said that they could not hold its election in time due to COVID-19 outbreak.

'We formed the election commission in an IUTA executive committee meeting and the commission would conduct it further activities,' he added. 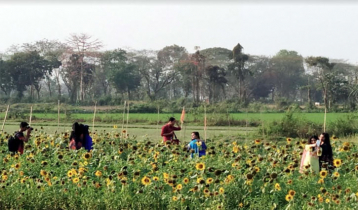 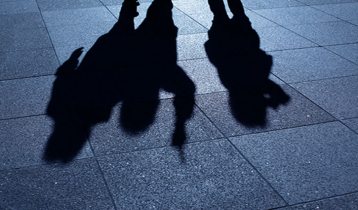 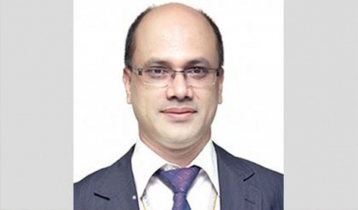 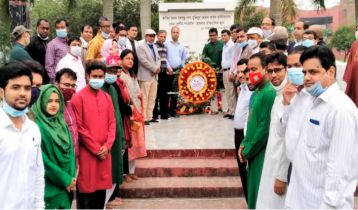 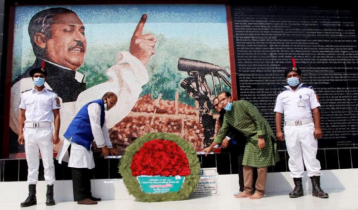 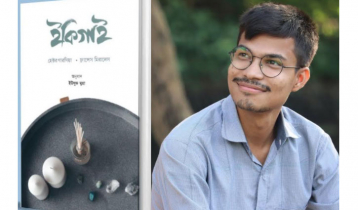 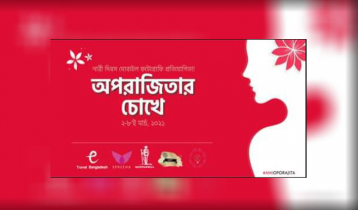