The free movement of nature around us. Almighty Allah has decorated the world around us with the craftsmanship of his own hands, giving us all the unique elements in nature that have fascinated us, fascinated us since the beginning of the creation of the world till today.

Nature has come to us with so much but we could not give anything to nature in return! On the other hand, far from taking care of nature, we are only destroying nature. Due to which nature is treating us badly now.

The level of environmental pollution in the world has increased tremendously in recent times due to continuous urbanization, industrialization in the present world. Environmental risks have increased as the world’s developed countries dump their industrial waste, nuclear bomb-making waste into the sea.

Emissions from developed countries and excessive carbon dioxide emissions are having an adverse effect on environmental pollution and geographical location in underdeveloped and developing countries around the world.

The geographical location of the Pacific Ocean is changing due to natural disasters. Earthquakes from the bottom of the oceans that could strike in the next few years. Aquatic plants and animals living at the bottom of the oceans are living in danger. The life cycle of rare species of plants and animals, blue whales, sharks, octopuses and various marine fish and algae is in crisis.

Billions of people are being displaced. The number of displaced people is increasing day by day due to human migration. The United Nations High Commissioner for Refugees (UNHCR) estimates that 20 million people are displaced by natural disasters each year.

The pressure of refugees on the world’s borders is increasing day by day due to the relocation of displaced people. Human trafficking is on the rise and shipping accidents are occurring while crossing the Mediterranean Sea to Europe. In the last few years, more than 5,000 people, including Bangladeshis, have died in these accidents.

In a developing country like Bangladesh, the adverse effects of climate change have been seen. Due to climate change, the occupations of the people in the coastal areas have changed, the number of slums in the capital has more than doubled.

People living in slums are not able to play a role in the socio-economic development of Bangladesh due to lack of adequate education environment and are being deprived of mental health services.

The most natural disaster in Bangladesh is flood. Due to which every year the cultivable land and roads of Bangladesh are damaged and huge amount of money is wasted.

Due to the impact of cyclones, cyclones, etc., the number of tigers in the Sundarbans has decreased, and changes in the ecosystem are being noticed which are becoming deadly harmful to aquatic plants and animals.

Wildlife is losing its habitat and many species are on the verge of extinction as a threat to Bangladesh's climate and environment.

Effective measures must be taken now to address this climate change or else there will be a catastrophic situation in the world by the next century. Antarctica’s ice has already begun to melt, and this year the continent’s ice melt has exceeded tens of millions of cusecs.

Poverty has also increased in countries on the African continent and food production has declined remarkably. Problems have arisen in the wildlife sanctuary.

Scientists fear that in the next few years, 80 percent of the world’s wildlife species will be lost. So we need to take the necessary steps now to save this world. According to the Paris Climate Agreement, we need to move the developed countries forward.

The Paris Climate Agreement is called a ‘historic achievement.’ The two countries pledged to work together to tackle climate change in the treaty. The Paris Climate Agreement was signed in 2015 as a result of the 1997 Kyoto Protocol agreement, which did not implement measures to reduce emissions. The steps mentioned in the agreement are as follows: reduce global warming to 2 degrees Celsius, important review with countries to reduce greenhouse gas levels every 5 years, adapting to climate change.

Tamanna Islam studies International Relations at the University of Dhaka. 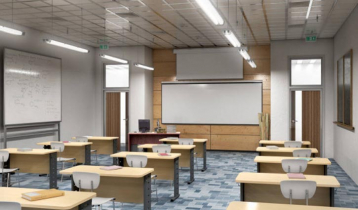 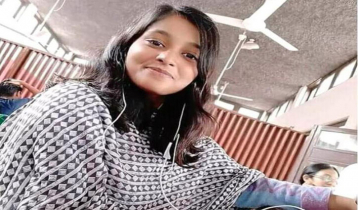 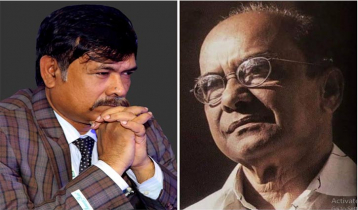 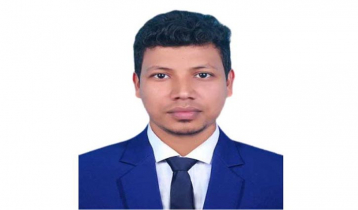 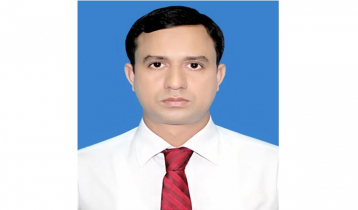 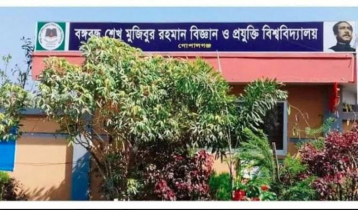 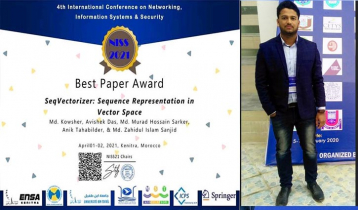