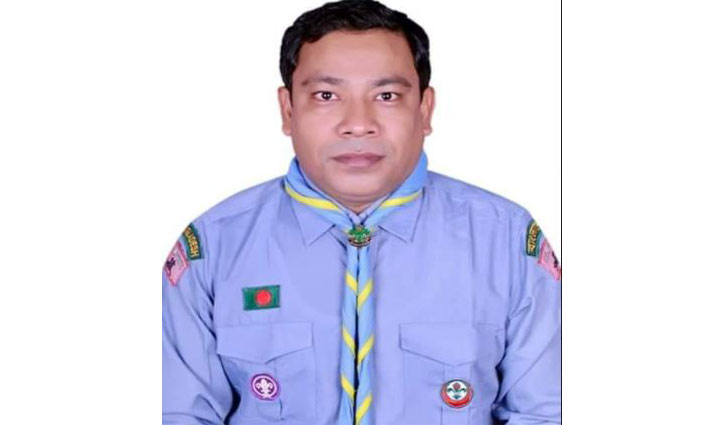 Majnur Rashid, Chairman of the Department of Sociology of Bangabandhu Sheikh Mujibur Rahman Science and Technology University at Gopalganj, has won the award as the Best District Rover Secretary of Dhaka Division.

AKM Selim Chowdhury of Bangladesh Scouts Rover has confirmed this on March 15 (Monday).

A certificate and a crest have been handed over to him on March 20 (Saturday) at the Rover Scout Training Center in Gazipur on the occasion of the 44th annual meeting of Bangladesh Scouts Rover Region.

Majnur Rashid started his journey in the university in 2017 as the editor of Rover. Later, he was elected as the Secretary of Gopalganj District Rover in November 2018.