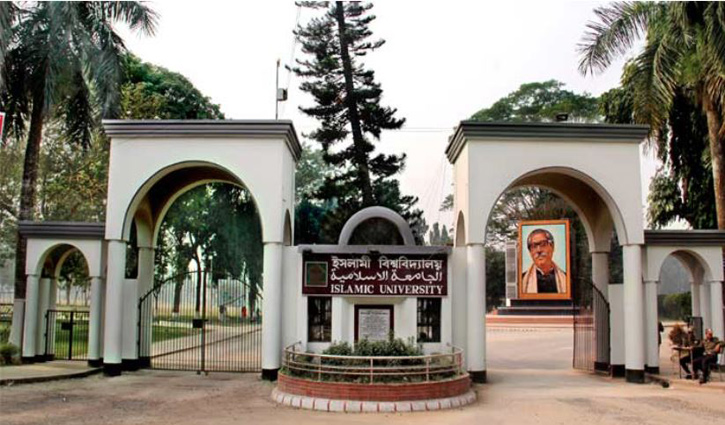 IU vice-chancellor Professor Shaikh Abdus Salam appointed them to the posts for the next one year.

They were appointed to the posts as the tenure of the previous provosts came to an end, the release added.