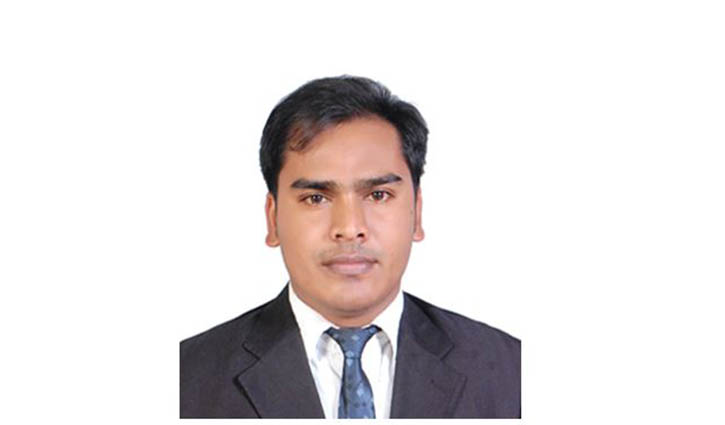 Death is an unbeatable truth. It’s a law of nature and none can escape from death. Every living being must yield to death. As human beings, we are not exceptional. We have to die but the concern is that in what way we die.

It will instead be categorized as an unnatural death. This includes accidents, homicides, suicides, violent deaths, falls, poisoning or overdoses (intentional and unintentional), and drowning.

Unfortunately, the number of deaths by unnatural causes are increasing alarmingly in our country. Among the unnatural deaths, deaths by accidents and suicides are a very common phenomenon in Bangladesh.

In Bangladesh, roads are very unsafe. Every day, we find the news of the unnatural death when we go through the newspapers. Every day we are losing our relatives, neighbors. Accidents snatch valuable lives daily. Some families become helpless when the earning members die in the accident. Some people become crippled and disabled due to accidents. As a result, their lives become so miserable that they suffer the pains of hell.

According to Bangladesh Passengers' Welfare Association, in 2020, at least 6,686 people lost their lives and 8,600 were injured in a total of 4,891 road accidents across the country.

There are many reasons for these ceaseless road accidents. Reckless driving, overtaking, unfit vehicles, carelessness of passengers and pedestrians, unskilled drivers, no enforcement of traffic rules are among the reasons for the accidents.

Another cause of unnatural deaths is suicidal death. Every year a great portion of our people commits suicide. It’s not a good sign for a country. It’s a matter of sorrow that suicide is a second reason for unnatural deaths. Basically, a large number of young people choose it for attempting to die.

According to World Health Organisation data, every year 800,000 people commit suicide and the attempt number is some 25 times higher. The suicide rate is 16 in per 100,000; that number is 6-10 in Bangladesh.

As per the report of Bangladesh Bureau of Statistics (BBS), about 10,000 people commit suicide in Bangladesh every year.

Collecting Data from newspapers, police and hospitals by Aanchal Foundation found that 14,436 people committed suicide in 2020.

The Bangladesh Police are the only authorities to keep track of suicides, according to their data, 11,095 people committed suicide in Bangladesh in 2017. This means, on average 30 people kill themselves in the country every day. In 2016, the total number of suicides was 10,600 and in 2015, the number was 10,500, said the police data.

Relationship problem with spouses was more common among the cases in comparison to the controls, which was statistically significant. Extrapolation of opinions of respondents regarding the deciding factor of suicides revealed 57 per cent of the events are related to sexual issues such as extramarital affair of a spouse, pre-marital affair, sexual harassment, discord with family members, spousal discord, denial of a love relationship and forcible marriage. Apart from these, during corona the pandemic situation, many people are getting depressed for several reasons.

Death for drowning is one of the reasons for unnatural deaths. Only unawareness of family is responsible for those miserable deaths. According to the BHIS, in Bangladesh nearly 17,000 children drown annually, an average of around 46 each day.

All water can be dangerous. Rivers, lakes, and ponds claim many lives. Even greater numbers die in drainage ditches or puddles and in household water containers such as tubs, buckets, and water drums. The BHIS also said that most deaths happen very close to home. Three-quarters of all child drownings take place in water less than 20 meters from the house, while the youngest usually die in water less than 10 meters away.

Life is beautiful! So none desires unnatural deaths. Every life has the right to live safely. Government, society and family should take the responsibility to ensure a secure and healthy life. Government must take the matter into consideration how to stop these rising unnatural deaths.

Government should take preventive measures to minimize road accidents. Traffic rules should be implemented strictly. To stop committing suicide, awareness-raising social campaigns can be arranged. Social communication and support should be increased with depressed people. To stop drowning, family members should be careful with their kids. Every child should learn to swim.

Unnatural deaths are a curse for a society and very pathetic. If we try, we can win death but we can never avoid death forever. But we deserve natural death from our society as a social being.