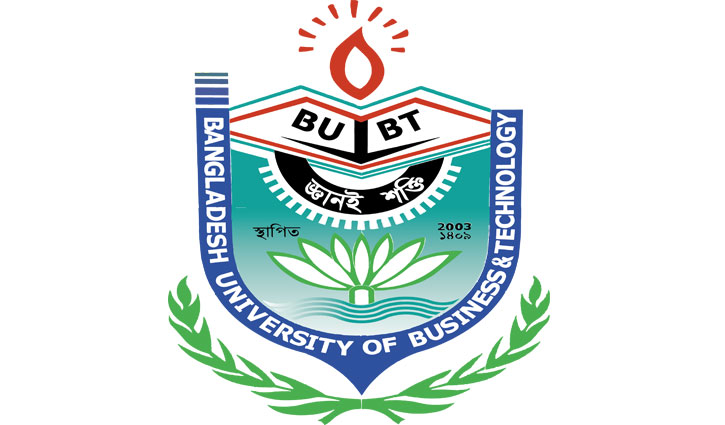 Industries State Minister Kamal Ahmed Majumder addressed the meeting as the chief guest. Highlighting the role of the father of the nation Bangabandhu Sheikh Mujibur Rahman in independence, he said, ‘Pakistan forces could not harm the unarmed Bengali peasants-students-people on March 7 because of Bangabandhu’s foresight.’

‘India’s contribution to Bangladesh’s war of independence is undeniable. Therefore, Bengali should not oppose India,’ he added. ‘The country is moving forward under the leadership of Prime Minister Sheikh Hasina.’