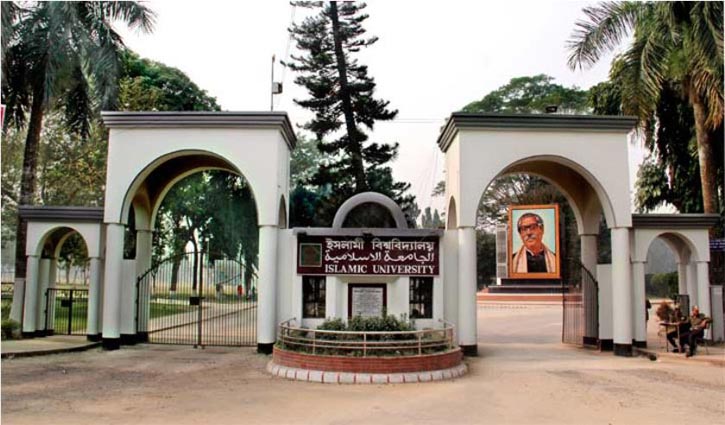 The authorities of Islamic University in Kushtia have decided to take the intake test of theology and Islamic Studies faculty individually under 'D' unit for 2020-21 academic session, IU registrar office officials said on Tuesday.

The decision was made at an IU central admission test committee held virtually with the university Vice-chancellor Professor Shaikh Abdus Salam in the chair.

The admission tests of other faculties would be held in uniformed entry test process except the theology and Islamic studies faculty one, IU acting registrar M Ataur Rahman said.

The university authorities took the decision as there was no such faculty in other universities.

They would conduct the 'D' unit entry test for the students as per its previous system, he said, adding, further information regarding the admission test would be available on the university website at www.iu.ac.bd, he added.

On January 23, 2020, the University Grants Commission decided to introduce a uniform entry test in all public universities across the country from the academic year 2020-21, aiming at reducing the sufferings of the admission-seekers and their guardians.