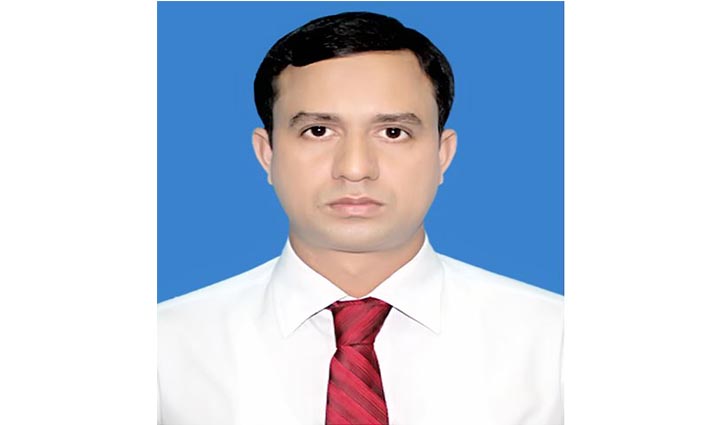 The university authorities approved the degree at its 119th academic council and 250th syndicate meetings respectively with its Vice-chancellor Professor Shaikh Abdus Salam in the chair, an IU press release said on Thursday.

Under the supervision of IU Al-Quran and Islamic Studies department Professor ABM Saiful Islam Siddiqui, Essa was awarded with PhD degree for his research entitled "A Comparative Study of Teaching Methods in Islam and Scouting: Perspective College and University Level of Bangladesh."

He was awarded with the scouting degree, as a Bangladeshi, for the first time ever.

Dr. Essa Mohammad is a former Principal of National Public College, Bahaddarhat, Chandgaon, Chattogram. He is the son of Md. Abdul Quddus and Shamsun Nahar Begum of Kishamat Habu under Gangachara upazila in Rangpur.

Mentioned, Essa has obtained the degree in scouting after 114 years of its establishment.