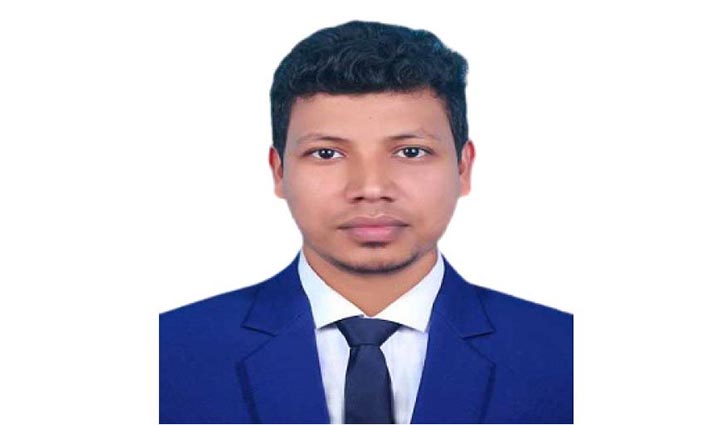 Culture is the patterns of learned and shared behavior and beliefs of a particular social, ethnic, or age group. It can also be described as the complex whole of collective human beliefs with a structured stage of civilization that can be specific to a nation or time period.

Humans in turn use culture to adapt and transform the world they live in. Culture…is that complex whole which includes knowledge, belief, art, law, morals, custom, and any other capabilities and habits acquired by man as a member of society (Tylor 1920 [1871]: 1).

On the other hand, cultural festival is considered as an essential cultural emblem  for  their  socio-cultural,  political  and  economic  roles  (Getz  and  Andersson,  2010).

Cultural celebrations include different festivals or events across the world e.g.  carnivals,  religious  events,  arts,  and  entertainment. Basically, 'Culture is the way of life'. ‘Pahela Baishakh’ or the first day of Bengali New Year (Bengali: ‘Bangla Noboborsho’), is the traditional new year day of the Bengali people.

According to the lunisolar Bengali calendar every year, 14 April, the  first  day  of the  first month, Boishakh  is celebrated  as a  national  holiday in Bangladesh. People take panta rice with dried pepper. The day is celebrated with traditional festivities across the country. The day starts with a colourful procession from "Ramna Botomul".

The rural people arrange Baishakhi Mela on this day. Shopkeepers open halkhata, (a new ledger) and offer sweets to their customers and clients. Pahela Baishakh represents our age-old tradition and culture. It is the manifestation of our cultural heritage.

This day is not only celebrated in Bangladesh but also celebrated in the Indian  states  of West  Bengal, Tripura and  elsewhere  people  of  Bengali heritage irrespective of their religious faith, celebrates the same.

It therefore almost always falls on or around 14 April every year on the Gregorian calendar.  The traditional greeting for Bengali New Year is ‘Shubho Nabobarsho’. According to history, in 1985, a community cultural organization, Charupith initiated Mangal Shobhjatra. The festival is celebrated with processions, fairs, and visits to family and friends. In subsequent years, it was then organized by Dhaka University, in Bangladesh. The procession showcasing the traditional themes and  motifs  carried  by local  participants wearing  traditional  dresses spontaneously  joining  to celebrate the  first  day of  Bengali  New Year  is  inscribed  by UNESCO In 2016  as a  ‘cultural heritage of humanity’ (UNESCO, 2016).

The festival became a popular means of establishing cultural identity, pride and heritage among the people of this locality as they were resisting the then ruling power during the period of 1950s to 1960s (Kratoska et al., 2005).

The celebrations start in the dawn welcoming the new sunrise with a rendition of Rabindranath Tagore's song ‘Esho he Baishakh’ by the performers from the cultural  organization,  ‘Chhayanat’ under  the banyan tree at  Ramna,  a local  park  of  historical significance.

This is a major event showcasing authentic Bengali ensembles, masks and floats with at least three themes, one highlighting evil, another courage, and thirdly, peace. From this time, each year the procession has different themes relevant to the country’s culture and political state that gives the festival a dynamic status.

Amidst the recent worldwide upsurge of religious fundamentalism, the festival of ‘Pahela Baishakh’ can be the symbol of the contrasting appeal of socio-cultural freedom from the influence of religion, creed, caste, gender or age.

In order to ease tax collection, Akbar-e-Azam changed the tradition of agricultural tax collection according to Hijri calendar and ordered a reform of the calendar because the Hijri calendar, being a lunar calendar- did not coincide with the harvest sessions and thus the farmers faced severe difficulties in paying taxes out of season.

Initially this calendar was named as “Fasli San” (agricultural year) and then Bonggabdo or Bangla Year was introduced on 10/11 March 1584, but was dated from 5th November 1556 or 963 Hijri.

Another study, however, shows that, King Shoshangko who ruled ancient Bengal might have actually started the Bengali era. It means the Bangla calendar started from value one, the starting point is estimated to be on Monday, 14th April 594 in proleptic Gregorian calendar and Monday, 12th April 594 in the Julian calendar.

The Pahela Baishakh celebrations and festivities reflect the life in rural Bengal. Starting as a rural festival, Pahela Baishakh has now become an integral part of Bengali culture.

In Bangladesh, today, Pahela Baishakh celebrations also marks a day of cultural unity without distinction between class and religious affiliations.

The writer is a student of the University of Rajshahi