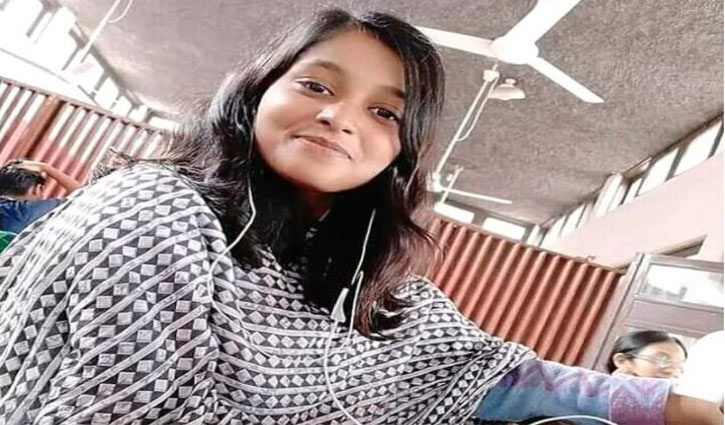 Bangladesh is one of the country’s most at risk of long-term global climate change. Bangladesh now ranks seventh in this list. However, Bangladesh ranks fifth in the world in terms of economic losses due to climate change-related disasters. The report titled Global Climate Risk Index 2021 has come up with this information. These include floods, cyclones, tidal waves, and landslides. It has killed 11,450 people. The economic loss has been 362 million dollars.

Bangladesh is one of the most affected countries in global carbon emissions. By 2050, Bangladesh’s GDP will decline by 1 percent every year due to climate change. In addition, the rising sea level will submerge about 16 percent of Bangladesh’s coastal area. As a result, 20 million people will become homeless.

Due to the impact of climate change, along with the change in the quality of life in Bangladesh, changes in livelihood, cultural elements are also noticeable.

Climate change has brought about changes in the agricultural sector and ecosystem of Bangladesh. The ecosystem of the Sundarbans, known as the world-famous "mangrove forest", is undergoing drastic changes in the wildlife sanctuary. Not only the Sundarbans, but the world’s lung Amazon forest is also facing the problem of climate change. Ice has begun to melt on the continent of Antarctica and Greenland, which has begun to affect developing countries, including the developed world.

The Paris Climate Agreement can play an important role in tackling the problem of climate change. The agreement was signed in December 2015 in Paris, France between 200 countries under the auspices of COP-21 under former US President Barack Obama to tackle the problem of global warming and climate change.

After Donald Trump came to power in 2016, Paris withdrew the United States from the climate agreement and the withdrawal was officially effective on November 4, 2020.

But after incumbent US President Joe Biden came to power, he announced his return to the Paris Climate Agreement and promised cooperation in tackling climate change. The return of the United States, the world’s second-largest carbon emitter, to the agreement will make it easier to tackle the problem of global climate change and compensate the affected countries for the benefit of developed countries.

Bangladesh will receive assistance from the United States for infrastructure development in response to natural disasters. At the same time, after receiving the compensation for climate change, the people of the country will be able to spend on various disaster mitigation projects including rehabilitation, construction of economic infrastructure, disaster management.

Developed countries will reduce carbon dioxide, which will be good for coastal countries like Bangladesh, protect marine resources, protect Bangladesh’s natural diversity, protect ecosystems, and ensure the health and safety of the people.

Tamanna Islam studies International Relations at the University of Dhaka