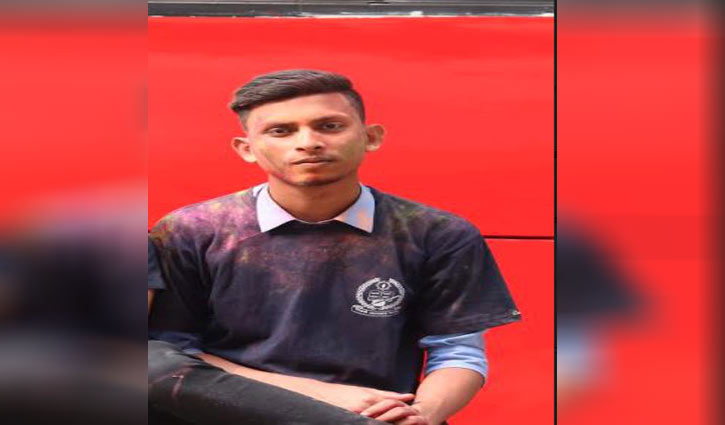 This word is sweet not only from the beginning of creation but also from love. The mother is the only one who embraces her sorrow, happiness, and love every time only for her children.

Whatever the date, every year the second Sunday of May is celebrated as World Mother’s Day. The main purpose of the day is to give proper respect and love to the mother.

Respect for mother, no special day for love, no need for a moment. Especially for Bengalis, every day is Mother’s Day. But today is being celebrated worldwide as World Mother’s Day.

There are plethora number of histories behind Mother’s Day in religious rituals---
According to some historians, this day with the mother originated from the ancient Greek tradition of mother worship.

A festival dedicated to Sibel, one of the most prominent Greek deities. According to some others historians, in 1912, Anna Jarvis formed the Mother’s Day International Association.

He was even able to run a wide campaign for the two words 'Second Sunday in May' and 'Mother's Day. On May 9, 1914, American President Woodrow Wilson passed a law that said, this World Mother day will be celebrated on the second Sunday of May.

On World Mother’s Day, various events are organized for mothers, which do not happen on any other day, many public organizations make several events. Some non-profit organizations show love to helpless mothers, lives in street or lives in old age home. While many social media activists users have been expressing their love for their mother.

There is no reason to set a specific date for the child to show respect and love to the mother. Mother’s Day should be every day for the child. I can proudly say that I love my mother and I’ll love her. Love for my mother will never diminish. Love and respect to every mother. Happy mother’s day. 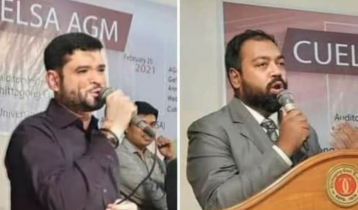 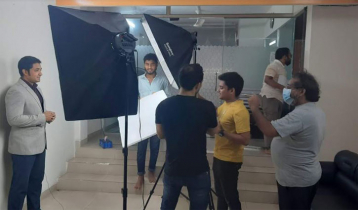 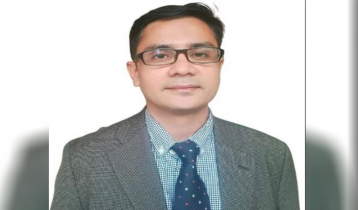 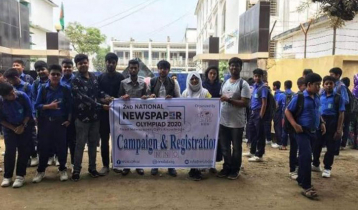