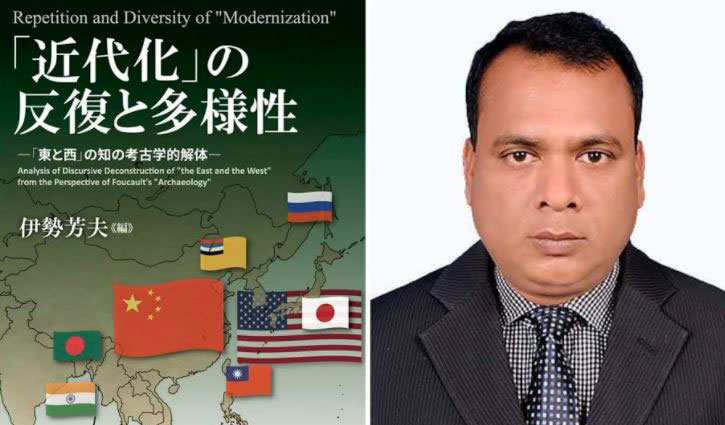 A book by Islamic University's English department Professor Dr M Mamunur Rahman and his team has been published from Hiroshima, Japan recently.

The book was published on June 1 under the title of 'Repetition and Diversity of Modernization: Analysis of Discursive Deconstruction of “The East and the West from the Perspective of Foucault’s “Archeology”.

It is a joint contribution of a research team led by Professor Yoshio Ise of the Graduate School of Language and Culture, Osaka University. The book, edited by Professor Ise, mainly focused on the relationship between the East and West from the perspective of Michel Foucault’s poststructuralist theory.

Professor Mamunur Rahman, on his part, has focused on the postcolonial national identity formations in India and Bangladesh. He has particularly provided a theoretical interpretation to the formation of the secular national identity in Bangladesh spearheaded by Bangabandhu Sheikh Mujibur Rahman and consolidated by his daughter, Sheikh Hasina who has forwarded a vision of the development-oriented national identity.

Talking to Asian Age, Mamunur Rahman said that he had been engaged in joint research with Professor Yoshio Ise since 2016 under the KAKEN-HI project with the grant-in-aid by Japan Ministry of Education (MEXT) and Japan Society for the Promotion of Science (JSPS).

He was selected for the Monbukagakusho MEXT scholarship (Embassy Selection) in 2007 and got admitted to Osaka University.

In 2010 he got engaged in first joint project with Professor Yoshio Ise and together they published their first book from Hiroshima in 2013 under the title: Portraits of “Rebels”: Modernization and Its Discursive Formations in Britain, India and Japan. He was invited for research and lecture at Osaka University’s Graduate School of Language and Culture in 2017.

He also took part in Osaka University-sponsored research travel at several universities in India in 2018. In the meantime, he has published several research articles in renowned journals in Japan and India. 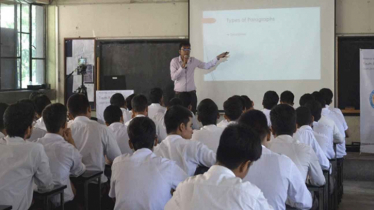 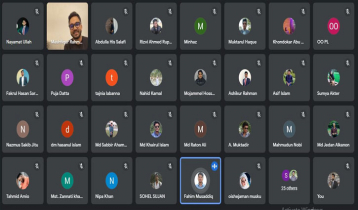 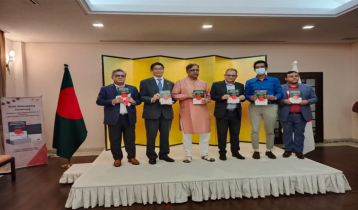 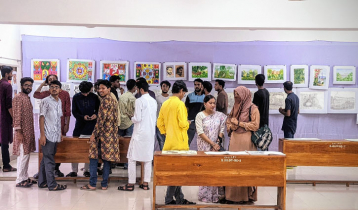 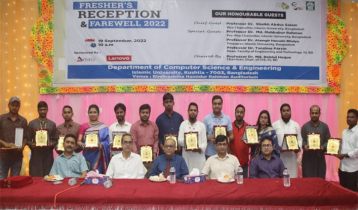 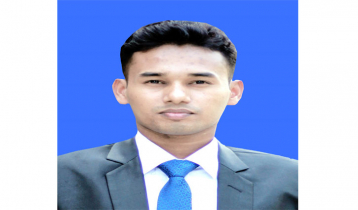 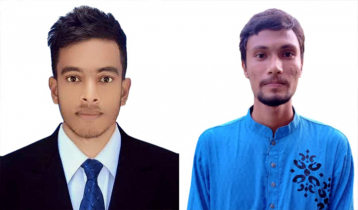