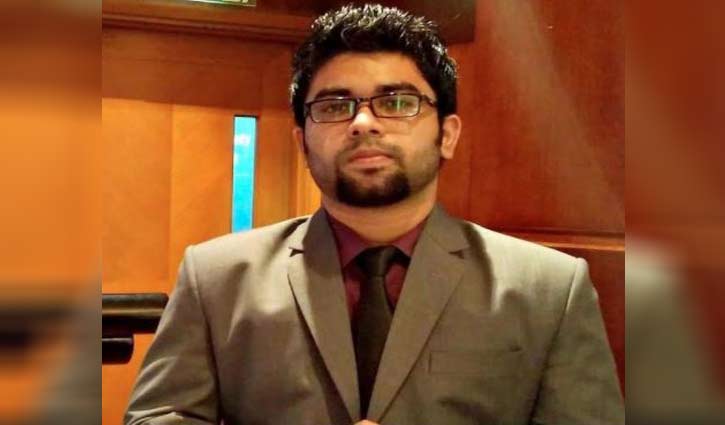 Universally within the society, the well-being of their children is the primary concern of oldsters. Afterward, when the parents become old, it should be time for the youngsters to take care of the oldsters.

Those people who are above sixty years of age are regarded as ‘aged’. Sixty years and above make up the elderly section of any demography. Bangladesh also follows this age limit. The ancient joint family structures falling off due to socio-economic causes have contributed comprehensively to the diminishing of familial support to the elderly.

Concerning to confirm the social safety of oldsters and to beat the world population aging issue, the authority legislated the upkeep of parents Act 2013. By this Act adult children are liable for the upkeep of their elderly parents.

The continuance of parents Act 2013 has made it a punishable offense for the children to fail to fulfill particular obligations and responsibilities to their parents as narrated into the Act.

According to the 2013 Act, youngsters have to provide support to their parents and have to live with the parents. The definition of support in the law includes providing for food, clothing, medical, housing facilities and also giving company to parents.

Every child has to take care of their parents, look after their welfare support and services, and if they're not staying in the same place, has to frequently or at least twice a year visit them.

Parents can file a criminal complaint if a child fails to provide support, and the child may be fined one lac taka or sent to jail for the highest imprisonment of three months. Moreover, if the wife or husband of any child or any other relatives, impede or non-collaborate in giving maintenance, they will also be responsible for the same penalty.

First of all, the act only imposes on biological parents and does not include the step-parents. In pursuance of the act, only parents have the right to file accusations. There is no scope for the grandparents to file any accusation. The act not evidently described the circumstances, if parents failed to fulfill their responsibilities, in that case, whether the child is still bound to pay for the maintenance.

If the parents do not live together with the children, then every child must provide enough and logical amount for maintenance from their gross. But the amount also remains obscure as the ascertainment.

Meanwhile, in the midst of the Asian territories, India and Singapore could be the best examples where parental maintenance has been made legally compulsory for the children.

In India, the Maintenance and Welfare of Parents and Senior Citizens Act 2007 explicates the term 'parents' as father or mother whether biological or stepfather or stepmother.

In conformity with the same Act, children mean son, daughter, grandson, granddaughter. The Indian Court has the right to allocate the minimum and maximum amount of maintenance considering the situation. Father or mother anyone can file the application.

If anyone is unable to do so, the application can be made by any other person or organisation authorised by the victim. Even Maintenance and Welfare of Parents and Senior Citizens (Rectification) Bill 2018 secure better care and safeguard for the senior citizens. According to the 2018 Act, the daughter-in-law and son-in-law of an elderly person would be liable to take care of them.

No matter what, new and harsher laws are not often the only solution to recover from this crisis. Our righteous duty to care for our senior citizens so that they can pass their old age with admiration, passion, and safety.

Looking at the positive aspects of the Act it can be ensured that if the Act is properly rectified and appliance, it will bring prosperity to many unlucky parents of our country.

The writer is a barrister and living in the United Kingdom. 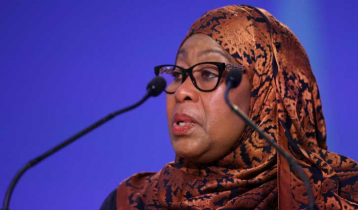 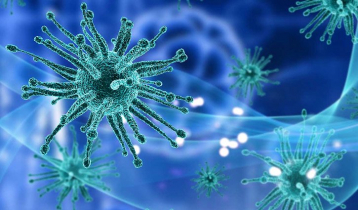 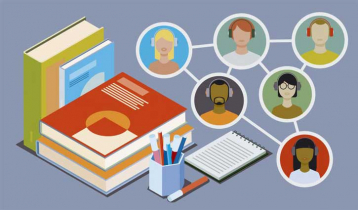 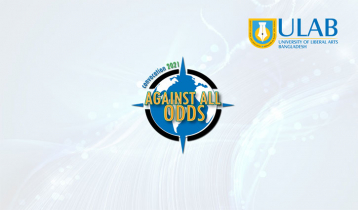 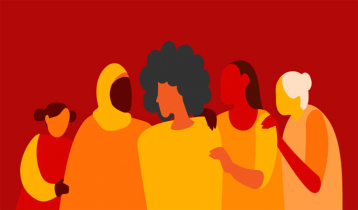 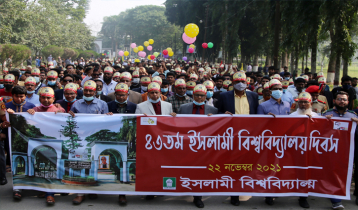