The authorities of Islamic University launched the ‘teacher index app, containing information regarding all teachers-officers and important departments, made by the university teacher association on the campus in Kushtia.

A press release, signed by IU information, publication and public relations office deputy director Rajibul Islam, was issued in this regard on Tuesday night.

IU vice-chancellor Professor Shaikh Abdus Salam inaugurated the index as the chief guest in a function held at teachers’ lounge near IUTA office around 2pm.

The names, mobile numbers and email addresses of all teachers, officials, department heads, deans, and provosts of residential halls had been added to the app.

‘We believe that the app will take the university a step forward in the age of information and technology,’ Mostafiz said. 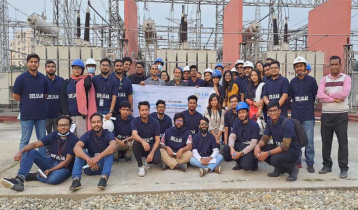 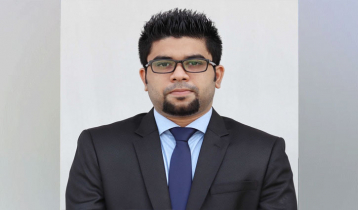 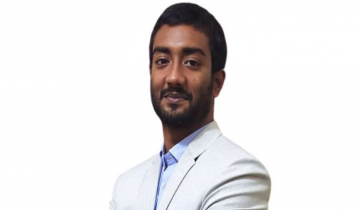 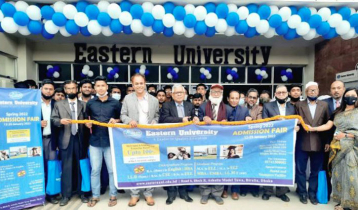 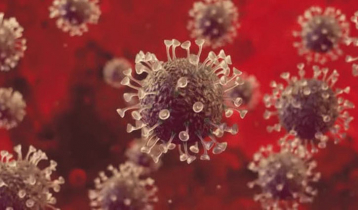 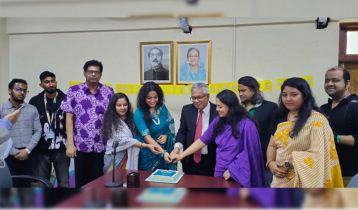 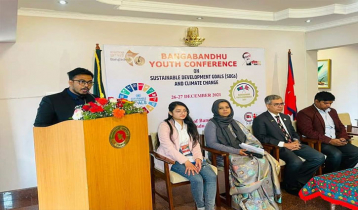