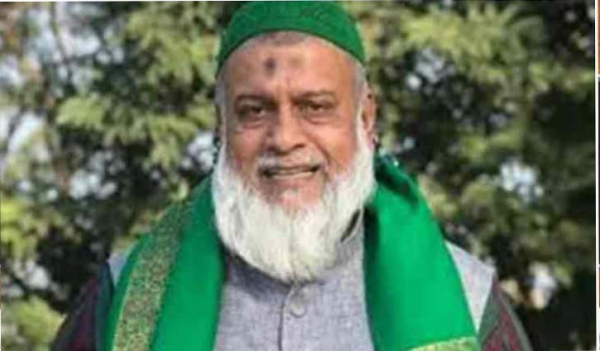 Khorshed Alam Sujan, vice president of port city unit of Awami League, has been made administrator of Chattogram City Corporation (CCC) as the tenure of the existing elected body will expire on August 5.

The LGRD Ministry has made the appointment as per the LGRD Act 2009.

LGRD Minister Md Tajul Islam said this to the reporters at the ministry on Tuesday.

Earlier, the Election Commission suspended the scheduled March 29 elections by a gazette notification on March 21 due to the outbreak of Covid 19. 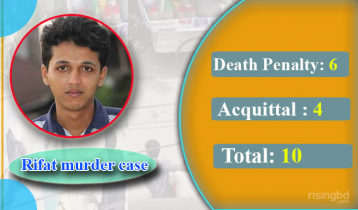 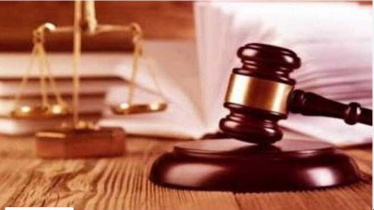 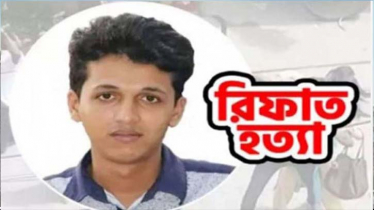 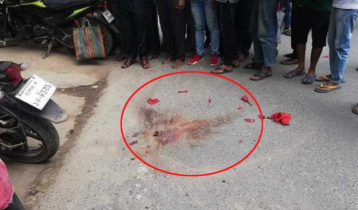