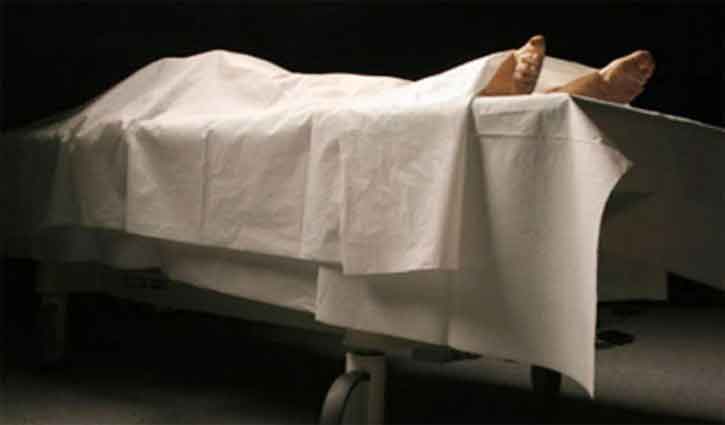 Police recovered a body of a farmer from Nazarpur area of Kolom union under Singra upazila of Natore district on Friday.

The deceased was known as Mintu Mollah, son of Minhaz Mollah.

Quoting locals, Officer-in-Charge (OC) Selim Reza said, the farmer went outside of his house to catch fish on Thursday night. But, he did not come back home. Later, locals found his floating body in a water body in Nazarpur field.

The body was sent to Sadar Hospital for autopsy, the OC added.