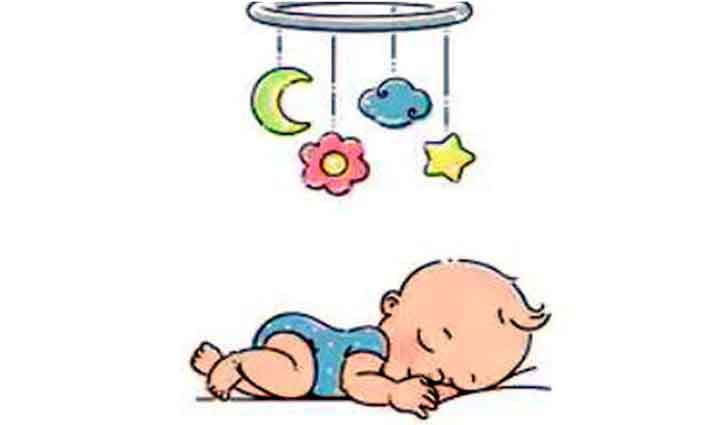 Shahjahan Mia and his wife Amena Begum, gave birth to a baby boy, in Sholagari village under Sadar Upazila of Gaibandha. But, the couple was forced to sell their newborn when they couldn’t pay the bill of clinic.

On Friday (September 18), the ill-fated father admitted that he sold his son but didn’t disclose in details.

Amena Begum went to a local hospital for delivery on September 13. Doctors there asked her to go to another hospital as she needed surgery. Later, she was taken to a clinic named ‘Jamuna Clinic’ in Gaibandha where she gave birth. On September 17, the clinic authorities asked them to pay a bill of Tk16,000.

Finding no way, Shahjahan Mia sold their newborn for Tk16,000 and pay the hospital bill.

Shahjahan Mia said, “Hospital authority told me that a cesarean operation is needed but I had no money at that time.”

Faridul Haque Sohel, the clinic’s owner, said he was unaware of the incident. He said the couple paid Tk9,000 when they left the clinic. The incident of newborn selling takes place outside of the clinic.