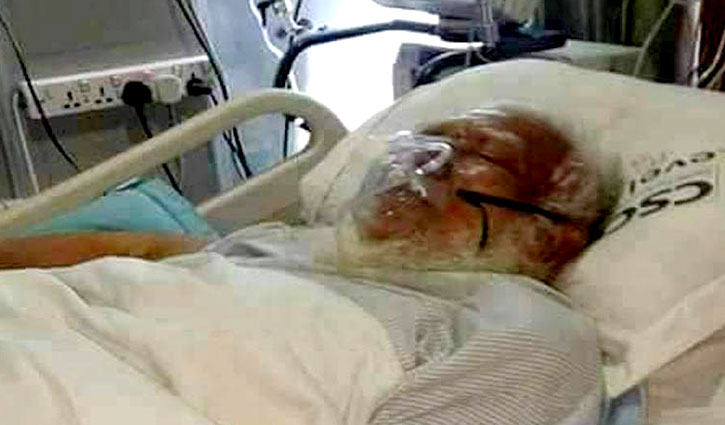 The former rector of Al-Jamiatul Ahlia Darul Ulum Moinul Islam Hathazari was admitted to Chattogram Medical College and Hospital (CMCH) in the midnight of Thursday (September 17). There, he was kept in the Intensive Care Unit (ICU) as his health condition deteriorated.

Later, he was airlifted to Dhaka around 4:30pm on Friday (September 18) for advance treatment.

He was admitted to Asgar Ali Medical College and Hospital in Old Dhaka.

According to leaders of Hefazat-e-Islam, Allma Shafi has been suffering from chest pain, high blood pressure, vomiting and bitter shortness of breath. His diabetes has also gone up. He is currently not taking meals. So, he has been taken to Dhaka. 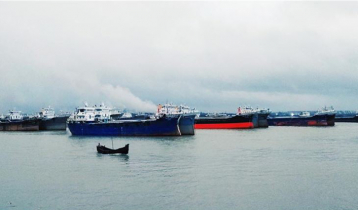