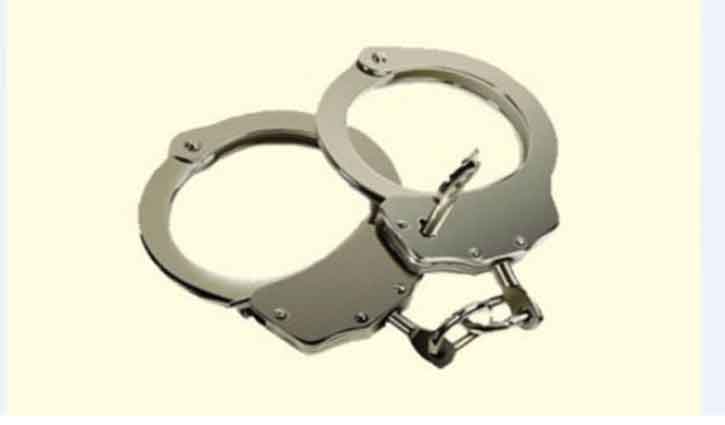 OC said, a gang-rate case was filed on February 12. From then, the two accused were on run. They were produced before the court today.