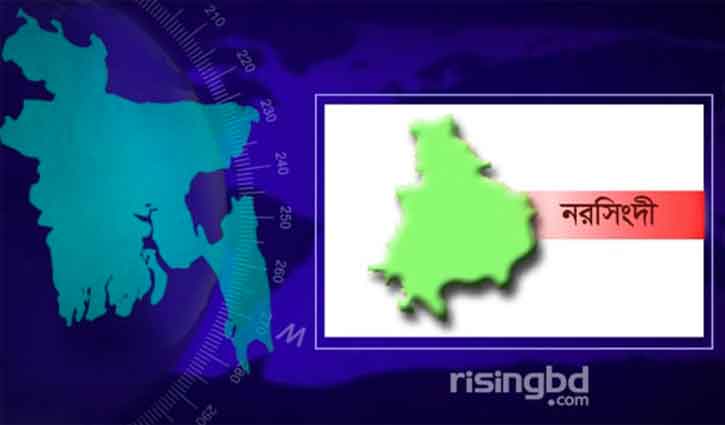 A young man drowned in the Meghna River when a boat capsized in Raipura upazila of Narsingdi on Sunday (September 20).

The deceased was known as Uzzal Mia, 26, son of Aktar Mia, hailed from Mirzar Char village.

Meanwhile, locals rescued five people and sent them to hospital but Uzzal Mia died on the way to the hospital.